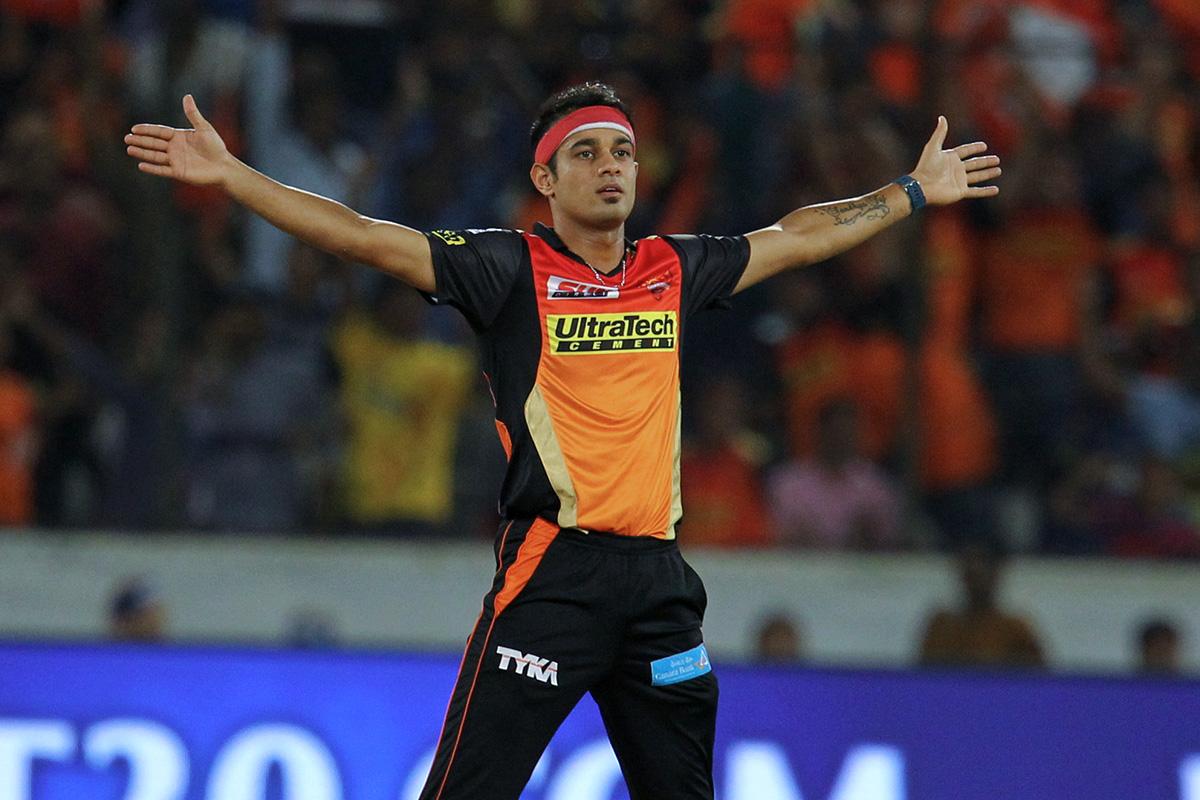 Punjab fast-bowler Siddarth Kaul came up with a clinical bowling-display which helped his side win their Ranji Trophy match against Andhra Pradesh. The 29-year old charged in with a fiery-spell and knocked-out the Andhra tail-enders in rapid succession. In the process, Kaul picked up a memorable hat-trick while also taking up his first-class five-wicket-haul tally to 15.

Hosting their visitors at Patiala’s Dhruve Pandove Stadium, the Punjab team gave a solid exhibition of their fine form with a spirited bowling-performance. Spinners Krishnan Alang and Vinay Choudhary made merry of the conducive bowling-conditions right from the first-session of the match. Both spinners joined forces to cripple down the Andhra Pradesh batting line-up to a paltry score of 97-7.

Kaul, however, easily collected most of the limelight with his impressive first-innings bowling-spell. Even before the hat-trick, he had accounted for the wickets of Prashant Kumar and Pranith Manyala. Speaking of the hat-trick; first, Kaul ended the stubborn stay of Andhra’s second-highest run-scorer of the innings, KV Sasikanth. Sasikanth, who walked in at number 9 in the 28th over, put up a solid act of resistance with a gritty knock of 20 runs off 28 balls. All it took to undo his efforts, was a plumb, in-swinging length delivery, aimed right at the middle-stump.

Following Sasikanth, debutants Dasari Swaroop Kumar and S Ashish too walked back to the pavilion in comically-similar fashions. Kaul near-about replicated his line and length, which, in-turn, replicated the results. Each of Sasikanth, Swaroop and Ashish had their middle-stumps knocked over, bringing a conclusion to Andhra’s painfully long 40-over stay at the crease. Here’s the video the BCCI’s domestic Twitter account uploaded to celebrate Kaul’s accolade:

Siddharth Kaul picks up a hat-trick against Andhra. 👌👌

As it would later turn-out, the Ricky Bhui lead touring-side would come up with a strong counter-attack to the hosts’ dominance. Andhra spinners Shoaib Khan and Ashish well-utilized the spin-bowling advantage and ended the day with individual 5-wicket hauls. Punjab folded for a mere score of 108-runs while Andhra ensured the match wouldn’t end in a one-sided affair. Ultimately though, the match finished a day later on Wednesday, with Punjab chasing down Andhra Pradesh’s 124-run target comfortably. The victory elevated Punjab to the fourth spot on the combined Group A & B points table. Andhra Pradesh, despite the loss, continue to occupy the top-spot, thanks to their impressive score of 27-points.