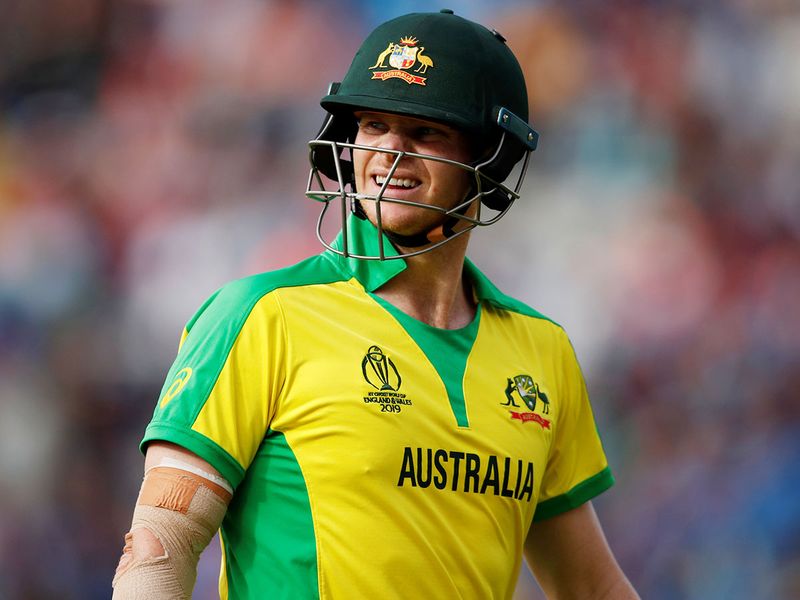 Presently, the Australian men’s cricket team are gearing up to take on New Zealand in a 3-match ODI series at home, starting from 13 March. It’s been close to three years since the teams last played each other in the ‘Chappell-Hadlee Trophy’; New Zealand winning 2-0 on that occasion. In 2018, both the CA and the NZC decided to replace the series with a T20I tri-series also featuring England. Apparently, the series is subject to regular changes; so here we are, back with a ‘rebooted’ Chappell-Hadlee series in 2020.

An interesting aspect of this ‘reboot’ is the new set of uniforms players from both the teams will get to wear all-through the series. Tourists New Zealand will make a transition from black caps to a teal-based color- something they last wore back in 1997. Hosts Australia, meanwhile, will sport a redesigned version of the iconic shooting star themed jersey; the same uniform in which Steve Waugh’s side lifted the 1999 World Cup in England.

Additionally, the batting and wicket-keeping helmets have also undergone a color-palette switch- from dark green to bright yellow. Last seen in action way back during the 2000-01 home series against Zimbabwe and the West Indies, the ‘gold’ helmet received a nod-ahead from Cricket Australia (CA) after fans put forward the most votes for the jersey in Cricket Australia’s online poll. So after nearly 20-years of the iconic baggy-green batting helmets, the gold-helmet is back; albeit for a limited time.

Former Australia captain Steve Smith seemed about just as excited as the fans to be wearing the rebooted jersey. During one of his net sessions earlier today, he decided to warm up to the new-colored helmet with some humor. On being asked about the jersey, Smith replied, “Now that we wear these helmets, do we strike at 60?”. The comment comes as subtle dig towards the batsmen of the past era, whose strike rates were comparitively lower. Both him and the cameraman had a laugh on the joke, until Smith decided to tone down by a bit. “Ok, 70?  Ten-overs, four-maidens, 2-30? Lucky the game’s evolved, eh?”.

A few past players won't be too happy with these comments from @stevesmith49! 😂 #AUSvNZ pic.twitter.com/bs53R8NvjP

Jokes aside, Smith and his teammates would be eager to put up a much more improved performance following the team’s 3-0 whitewash in the ODI series against South Africa last week. None of the batsmen could cross the 150-run mark; Marnus Labuschagne coming closest with 149-runs. Pacer Pat Cummins turned out to be the most successful bowler, picking up 4-wickets at an average of 26.00. New Zealand, meanwhile, would be on a high following their 3-0 ODI whitewash against India a couple weeks ago. Fans would be eager for the series to get underway at the Sydney Cricket Ground this Friday.