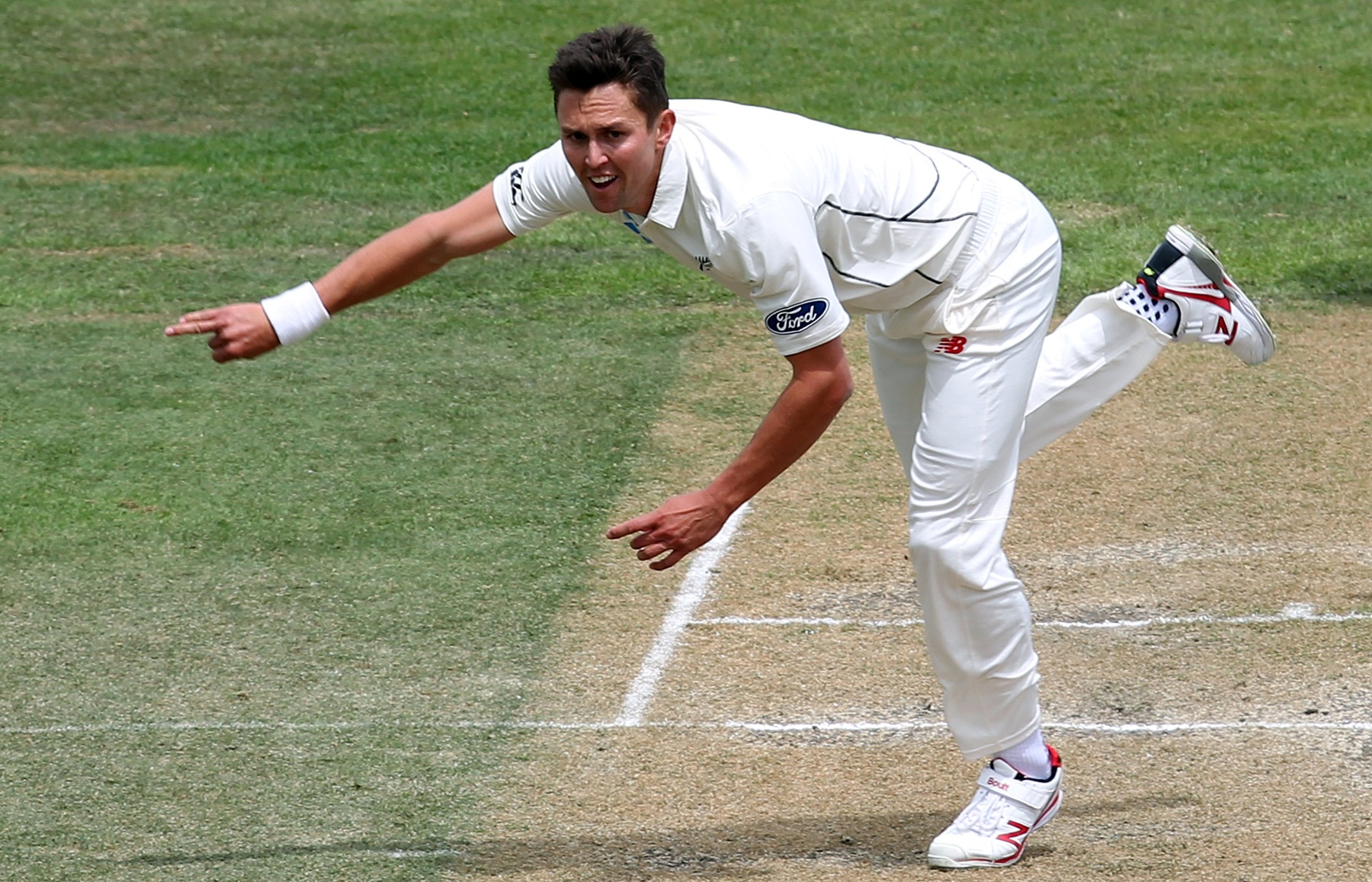 Trent Boult Castles Joe Burns With A Beautiful Delivery: New Zealand is currently playing three matches Test Series against Australia at their home. In the very first New Zealand missed their best bowler Trent Boult, as lost the series-opener by 296 runs. However, pacer didn’t take much time to recover from the Injury and on Thursday he joined the team for the second Test match at Melbourne Cricket Ground in Melbourne.

In the second Test match, after winning the toss New Zealand skipper Kane Williamson decided to bowl first. And hand over the ball to Trent Boult and the latter did not disappoint at all. Meanwhile, in the fourth ball of the very first over, he left Australian opener clueless with a full and straight delivery. While Australian opener Joe was defending the ball, there was a small gap between the bat and pad. And hence New Zealand pacer rattles the stumps with the ball through the small gap between bat and pad.

Here is the video of the stunning delivery from Trent Boult

Earlier in the match, after winning the toss, New Zealand decided to bowl first. So far in the innings, Australia, after batting first, at the end of 80 overs, scored 228 for the loss of four wickets. Meanwhile, Steve Smith is currently batting along with Travis Head for the fifth wicket. From New Zealand so far in the innings, Trent Boult has taken 1, Colin de Grandhomme 2 and Neil Wagner 1 wicket.