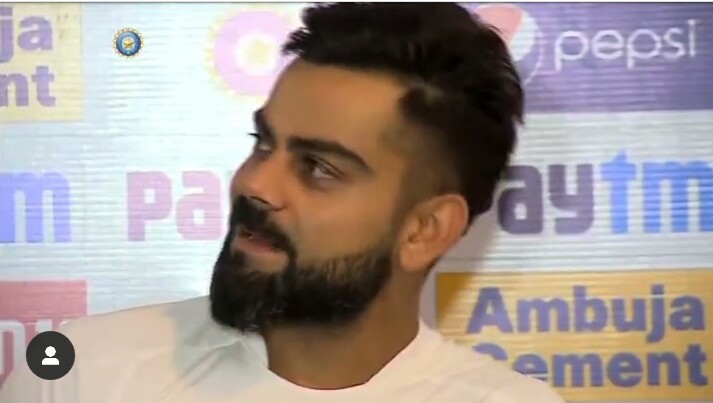 Team India is all set to play their first test match in India after a long wait. Virat Kohli and company are looking to give a solid start to the home Test season. India has already made a solid start in the ongoing ICC Test Championship by defeating West Indies with 2-0. And now Team India is looking to win the home series against South Africa.

However, in the last series against Sri Lanka, before the World Cup 2019, South Africa had lost with 2-0 at their home. It was a very shocking defeat for the SouthAfrica. The Proteas will definitely start the game as firm underdogs. However, India should guard against complacency.

We all know Test cricket is the real deal, @imVkohli 😉 #INDvSA pic.twitter.com/bhZfrKX9yN