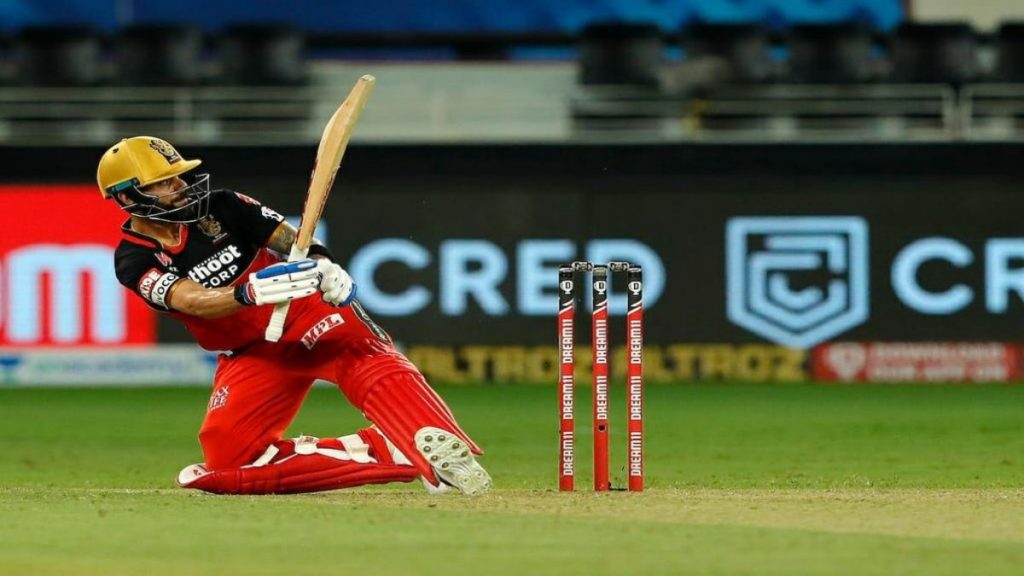 The Chennai Super Kings (CSK) dismal run in the 2020 IPL continued, as they botched yet another run chase; this time against the Royal Challengers Bangalore (RCB) to register their 5th loss of the season.

Considering how badly MS Dhoni’s and his yellow brigade’s fortunes have shaped up this season, the result wasn’t much surprising- even with the 15: 8 win ratio they previously held against their cross-Cauvery rivals. The Saturday evening match saw the Chennai batting lineup implode in their run chase- for the umpteenth time; as a refurbished RCB bowling attack helped themselves to some quick wickets and a boost on their Net Run Rate (NRR).

Ambati Rayudu looked scratchy during his 40-ball 42, while newcomer Narayan Jagdeeshan sizzled with a solid 33 (28). But the need for accelerating made him run one-run too many, which, ultimately, led to his run-out, triggering a batting collapse for his team. In the end, CSK fell short of their 170-run target by 37-runs- their largest defeat to RCB, in terms of runs. A second successive loss keeps them hooked on to the sixth spot on the points table. Meanwhile, RCB, courtesy of this commanding win, has further fortified its fourth-place rank.

There were plenty of positives to savor for RCB’s #playbold army; from Chris Morris’ stellar death-overs spell to Washington Sundar’s exceptional bowling in the power-play. But the performance that impressed RCB fans the most, was captain Virat Kohli’s sublime, 90-run innings. Coming into bat at the powerplay, King Kohli took his time to time the ball properly. Once set, though, the skipper played at his fluent best, as he collected as many as 8 boundaries (4 fours, 4 sixes) from his innings.

Some of the shots that he played, in particular, were a departure from his typical tight-techniqued style. None better, than a ‘Mr. 360’ like paddle-sweep he scored against Dwayne Bravo. The first ball of RCB’s final over of the innings; DJ Bravo lobbed a wide, outside off-stump delivery right into the slot. Kohli, being the skillful genius that he is, could’ve punished the half-volley in a variety of ways; could’ve cut it through point, hammered it over long-off, or just plain mistimed it over third-man- anything would’ve worked.

But instead, he chose to ditch his technical brilliance over some freakish pyrotechnics! Bending over on one knee, Kohli shuffled outside off and picked-up the delivery crisply over square-leg to collect four-runs. The shot clearly amused him- Kohli had a wry smile on his lips as he toppled over on the ground after scoring the shot.

More relevantly, though, as the on-air commentators also pointed out; the shot almost emulated the skills of Kohli’s beloved RCB batting-mate, AB de Villiers. Kohli even flashed a big smile to his South African colleague in the dressing room as an acknowledgment. While the footage didn’t air AB’s reaction, it’s fair to say that he would be pleased at the RCB skipper’s prowess. But enough of descriptions- check out the video of the amazing shot.