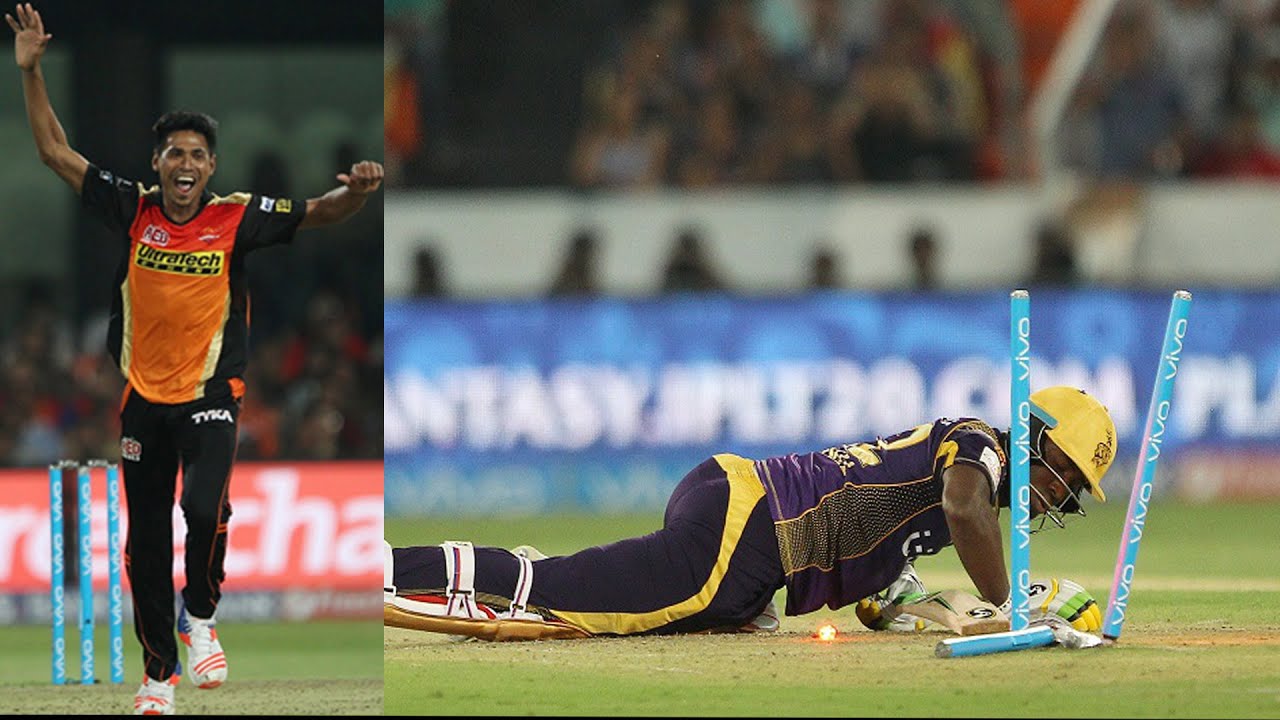 The T20 cricket is all about power hitters and finishers. In the past two decades, T20 cricket has overtaken other formats to be the most entertaining and popular format of the game. Nowadays fans love to see sixes and fours rather than watching a 5-day long test game. Power-hitters like Chris Gayle, Virender Sehwag have changed the meaning of cricket.

West Indies has always topped the list of producing power-hitter batsmen. There is a reason why the West Indies is 2-time T20 world cup champions. Currently, Andre Russell is the most destructive batsman in the world. In IPL 2019, the Caribbean pulled off miraculous game-changing knocks for Kolkata Knight Riders. KKR had bought Russell for just 60 Lakh rupees in IPL 2014. The franchise is retaining him since then.

Mustafizur Yorker To Russell In IPL 2016

After scoring 326 runs and taking 14 wickets in 13 matches in IPL 2015, Russell became a prominent member of KKR. However, in the 2016 season, we didn’t see much of muscle Russell with the bat. During the season, in one of the matches against SRH, the West Indies all-rounder was floored by an unplayable yorker of Bangladesh bowler Mustafizur Rahman.

Rahman was in the form of his life in 2016. Due to his performance, the pacer got his maiden IPL contract in 2016 as SRH bought him. Bangladesh bowler played an important role in Sunrisers Hyderabad’s title win that year as he picked 17 wickets. However, in IPL 2020 auction Mustafizur didn’t found any buyer.

On the other hand, KKR retained Russell for 8.5 crore rupees. In IPL 2019, 31-year old scored 510 runs and picked 11 wickets in 14 matches. But despite the outstanding performance, KKR couldn’t qualify for the play-offs. Dinesh Karthik-led franchise failed to set the best top order. The failure of star batsmen Chris Lynn and Robin Uthappa was a letdown for KKR. For the upcoming edition of the IPL edition, Kolkata franchise has recruited the likes of Eoin Morgan, Pat Cummins and Tom Banton.