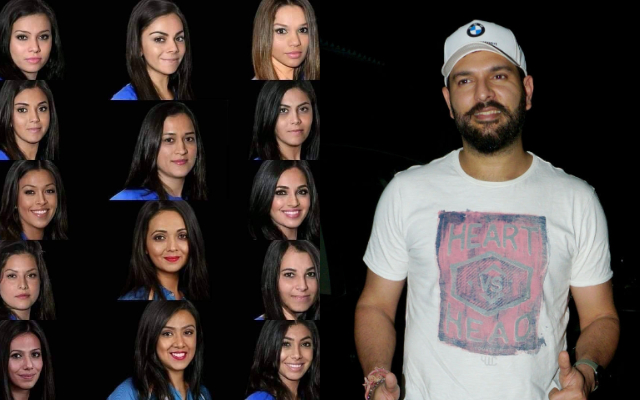 Amidst these tough times of social-distancing, people have been coming up with several novel social media trends to entertain themselves. After the immense popularity of the Dalgona coffee and movie nomination challenges, we now have a fun new activity to keep us engaged on our mobiles- the gender swap challenge. We’ll probably have to credit team India leg-spinner, Yuzvendra Chahal, as the founder for this one; after all, he was the one who first picked on the trend when he started posting morphed images of his fellow Indian cricketers’ female-versions.

Yuzi’s former RCB teammate, Yuvraj Singh, too seems to have hopped onto this gender-swapping bandwagon. On Monday, the former Punjab all-rounder uploaded a hilarious collage on his Instagram account. The said collage-image featured female versions of several ex-team India mates.

Who will you select as your 👯‍♀️ girlfriend’? 🤔🤣 I will reply tomorrow 🤪

But it doesn’t just stop here. Keeping up with his prankster reputation from his playing days, Yuvi pa also added a fun, trolling caption to his post. “Who will you select as your girlfriend? I will reply tomorrow.”

But turns out his Instagram followers are way ahead of him on that front. Even before Yuvi could think of replying, his fans had already dropped in their answers. Or answer, should we say- since most of them pointed to one specific player’s name. 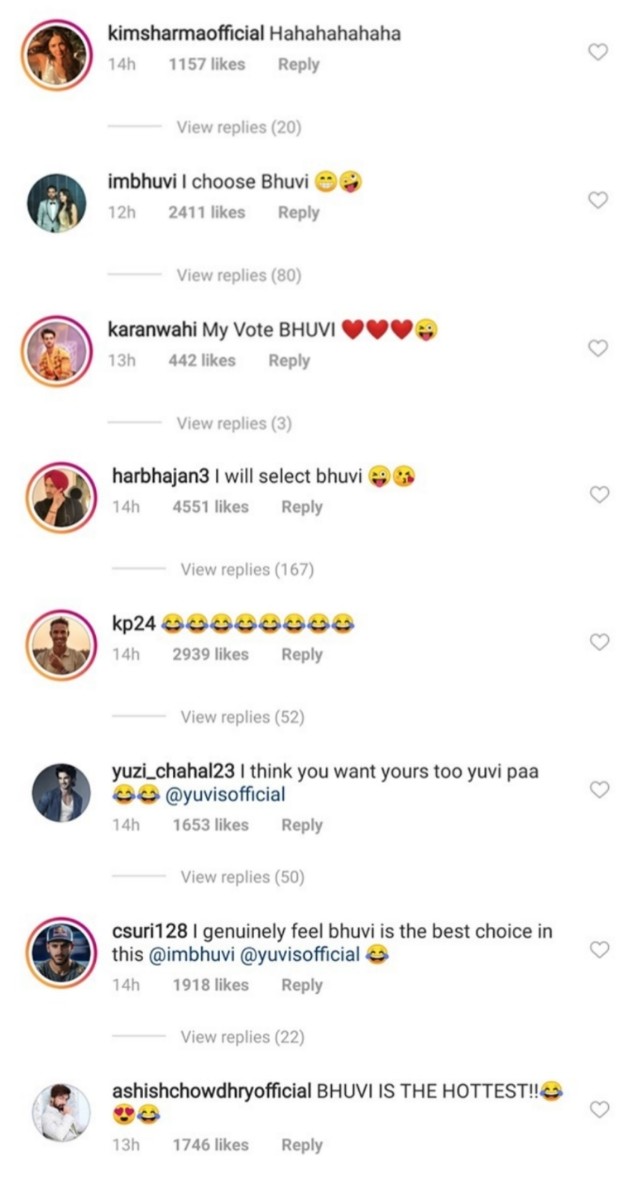