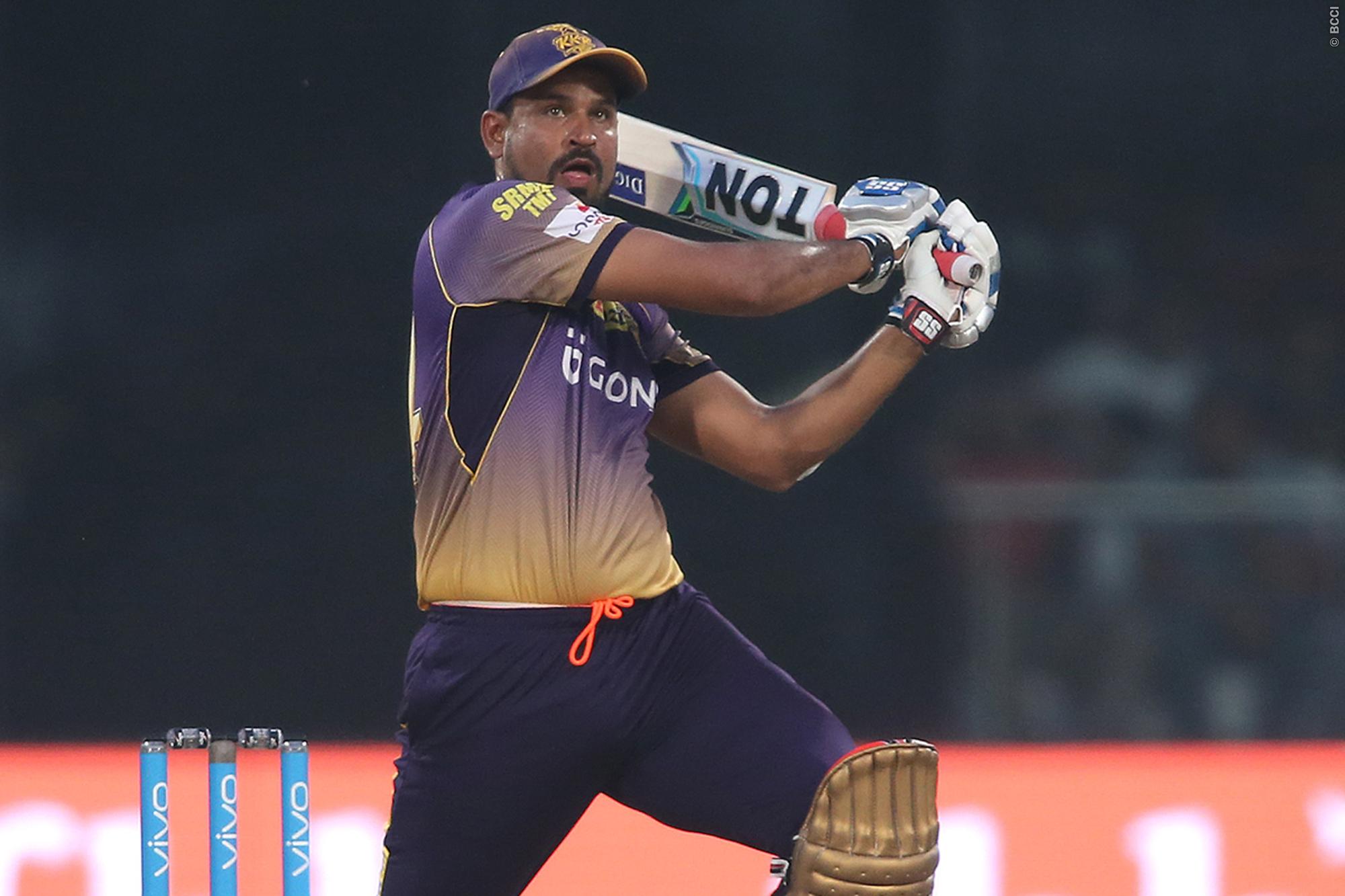 The poor-quality of umpiring in domestic matches has, off-late, been a major talking point in the Indian cricketing circles. Fans and players have experienced several unsavory match-defining moments courtesy of  some “howler” decisions made by the umpires. Notably, the BCCI has taken certain steps in the right direction, like the decision to appoint an extra no-ball invigilator in the IPL. In fact that idea worked fairly successfully in the recent T20I series against the West Indies. But as far as the domestic scene is concerned, the situation doesn’t seem to be improving much.

Case in point being Yusuf Pathan’s controversial dismissal in today’s Ranji Trophy encounter between Baroda and Mumbai. Baroda’s second innings had got off to a rather shaky start, with the home team stumbling at 197/5 in their chase of the 534-run target Mumbai had set them. Off-spinner Shashank Attarde came in to bowl the 48th over, replacing fellow bowler Akash Parkar. Pathan was on-strike when Shashank chipped in a bouncy-delivery to the right handed batsman. Pathan attempted to defend with a push towards silly mid-off. However, the ball bounced off the pitch, ricocheted off his chest and landed right in the hands of Jay Bishta at forward short-leg. The umpire took some time before deciding that Pathan was out.

Yusuf, however, stood firm on his ground, seemingly questioning the decision. The short-leg umpire joined the front umpire to have a quick chat about the issue. Senior Mumbai campaigner and India’s test vice-captain Ajinkya Rahane ultimately walked up to Pathan to discuss the situation. While their conversation didn’t seem to be too heated-up or animated, the outcome didn’t seem to much impress Pathan. Ultimately, Yusuf decided to walk back, but he not before mentioning something to the opposition players. Here is a video of the entire incident:

The video-replays showed no sign of the ball making contact with Pathan’s bat, implying that Pathan should’ve stayed on field. The on-air commentators too mentioned the fact and expressed their disappointment at the poor standards of umpiring.

With more than half their side dismissed at 197, Baroda had a difficult task ahead of themselves. Ultimately, they collapsed for 224, falling 309-runs short of the target. Mumbai took 6-points from their opening encounter at Vadodara’s Reliance Stadium, while Baroda gained no-points from the match.