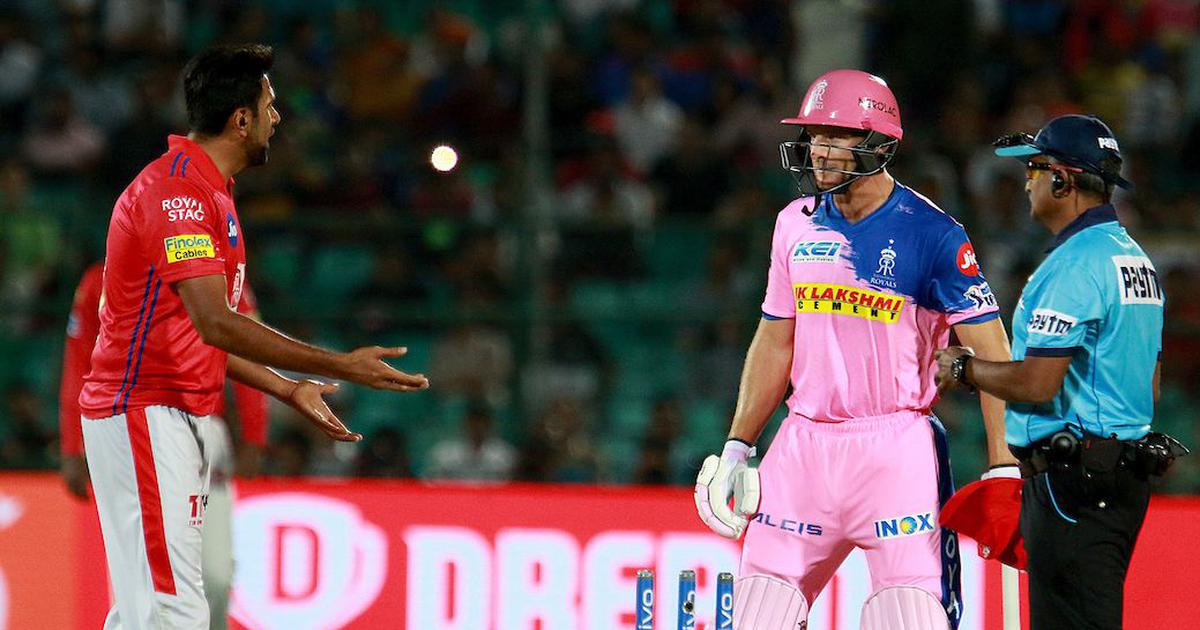 Recently, former Australian captain and Delhi Daredevils coach, Ricky Ponting made a statement on having a ‘hard conversation’ with Ashwin. The conversation revolves around Ashwin running out non-strikers for backing up too far ere a ball is delivered. Nonetheless, among speculations mounting over the same, Ponting said that both of them are on the same page.

Last year, when Ashwin was captaining KXIP, he mankaded Jos Buttler of RR, who was backing out too far before the release of the ball. The incident made rounds on the internet as to discussing whether Ashwin was right or not. The off-spinner received a lot of flack from the fans for allegedly not upholding the spirit of the game. However, many cricketing pundits came out in support of Ashwin as well.

There should be some penalty for batsmen: Ponting

Ponting told cricket.com.au, “He (Ashwin) made me get on a podcast with him when I first arrived here to have a good open chat about it. I think we’re both on the same page. He feels he did everything in the rules and laws of the game and he’s absolutely right.”

Ponting agrees to have found logic in Ashwin’s arguments. But, at the same time, the Head Coach wants Ashwin to close games for DC with his skills instead of practicing means such as mankading.

“He’s saying, ‘What if it’s the last ball of the IPL, what if I’m bowling and the batting team needs two runs to win and the non-striker is charging halfway down the wicket? What do you expect me to do’? There’s an argument there as well, but as I said to him, I would expect that he would hold on to the ball and not Mankad and tell the batsman to stay in his crease next time and see if he’s good enough to try and close the game out for us.” Ponting further affirmed.

The legendary former captain believes that batsmen are cheating by backing far too much. More so, there should be a penalty for the same.

“It shouldn’t get to that stage anyway, batsmen shouldn’t be cheating. That’s what batsmen are doing, batsmen are actually cheating by trying to steal a yard or two here or there. It’s something that needs to be addressed. I think something has to happen with the laws of the game. To make sure batsmen can’t cheat and there certainly shouldn’t be the rule the way it is. I think if you bring in some sort of run penalty for the batsman if they’re deliberately leaving their crease and pinching ground that might be the way to go about it,” Ponting concluded.