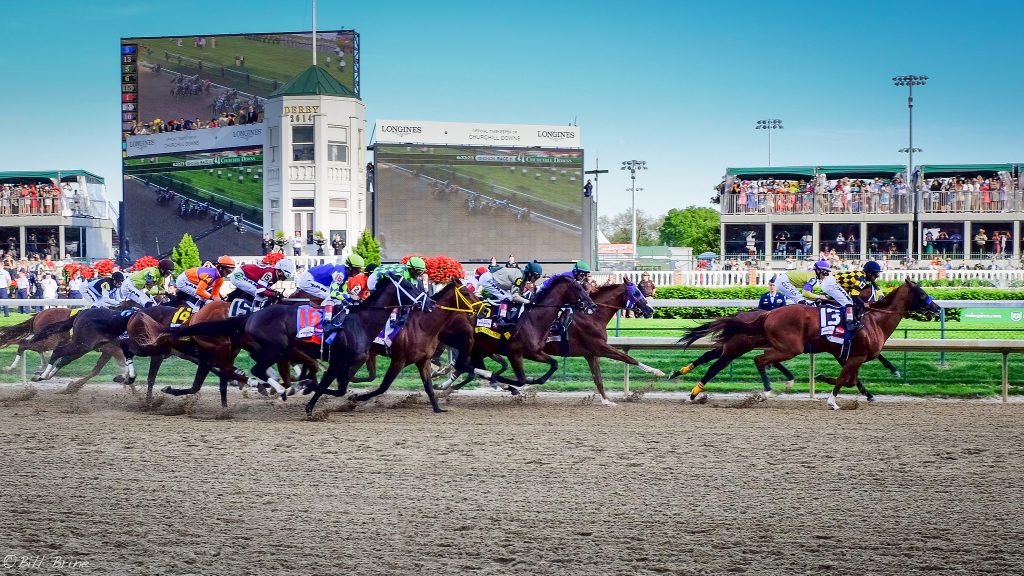 There aren’t many bigger race days in the world of racing than the Kentucky Derby, and that will be the case once again in 2021. The huge event will be back in its usual spot at the beginning of May next year, which will make it the curtain-raiser for the Triple Crown season in the United States.

It wasn’t a huge shock when it was revealed that the Kentucky Derby would be rearranged last year, as it is one of the very few sporting events that continued throughout the World Wars and the Great Depression, which means that it has been a regular occasion for the past 145 years.

It is a huge day in the United States for gamblers and horse racing fans, and even at this early stage, there will be a lot of attention on the ante-post market, as gamblers try and get the best value for their selection already.

There is already a clear favourite in the betting for the race, despite there being over five months before the huge race. That honour falls to the Godolphin owned Essential Quality.

The two-year-old trained by Brad Cox had been getting all the attention towards the end of the season in the United States, and it is already hard to ignore the horse when thinking about the Kentucky Derby next year.

Godolphin won on all three starts last season, which was started with success in the Maiden Special Weight at Churchill Downs. That opening success set to tone for the season for this horse, as he then went on to win two huge races at Keeneland.

The first of those was the Grade 1 Claiborne Breeders’ Futurity, as he won by three and a quarter length from Keepmeinmind.

That success was followed up with another huge victory at the same track during the Breeders’ Cup, as he won the TVG Breeders’ Cup Juvenile. That was an excellent performance, as the two-year-old won by three-quarters of a length from Hot Rod Charlie.

Still, there is no doubt that there will be an awful lot of attention on Essential Quality next season, and he could be the star of the season.

Of course, the Kentucky Derby is never as straightforward as betting on the favourite, and there are already a number of horses that gamblers will also have their eyes on before the season gets underway.

Jackie’s Warrior is one of the other talented two-year-old’s that will be running in the Kentucky Derby and is a clear second favourite in the betting at present.

The Steven Asmussen-trained horse won four from five last season, with the only blip on his record coming in the TVG Breeders’ Cup Juvenile, where he was beaten by Essential Quality.

However, before that defeat, he was in excellent form, as he won by huge distances at courses such as Churchill Downs and Saratoga. His coming of age performance came in the Champaign Stakes, as he won the Grade 1 affair by five and a half lengths.

Bob Baffert has an excellent record in the Kentucky Derby, as Authentic gave his a sixth success in the legendary race in 2020. His leading chance in 2021 could be Freedom Fighter.

Very little is known about this two-year-old, as we have only seen him on one occasion to date. That run came at Del Mar in the Maiden Special Weight, as he won by a head from Dixie’s Two Stents, but there are high hopes for Freedom Fighter going into next season.

Here you have our immediate choices for next year’s Kentucky Derby. If you want to have a deeper look into the odd click here to know more: https://www.twinspires.com/kentuckyderby/odds