Who is the Baap (Godfather) of IPL: Which cricketer should get this title? 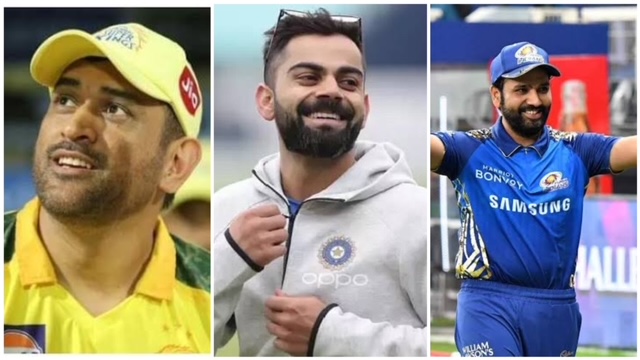 Cricket fans who are eager to know who is the baap of ipl. Here is the answer of this question after studying deeply about the stats

Since the inaugural edition in 2008 of the Indian Premier League, the league has become the godfather of every cricket event. At the current time, IPL is the richest cricket event in terms of money as well as entertainment. Every year number of quality players from across the world bent here to become a part of the league. The reason behind having the title of the richest tournament is the fans’ madness and love towards this league. Every team their own passionate fans who support them from the bottom of the heart. Fans even treat their favourite cricketer as their Godfather and before the start of every match people trend their idol to recollect the memories of their IPL star player. So if fans want to know: Who is the real Baap of IPL then read the full article.

Since the beginning of IPL, fans have witnessed more than a thousand players from all over the world. Every year franchises made some changes in their squad ahead of the edition. And also IPL is a great platform for the new young players. In the IPL history of 8 years, the world has already got few talented cricketers; Jasprit Bumrah, Hardik Pandya, Surya Kumra Yadav, Deepak Chahar etc.

According to the Sportstime247 team’s review and opinions, we have chosen the Top 5 Cricketers in ascending order. Sportstime247 has made this list after a deep study of the stats and records of all the franchises and players. However, the answer to the question Who is the Baap of IPL can vary from person to person.

5. Jasprit Bumrah is the Bowling Baap of IPL

Whenever fans discussed the best player in the T20 format fans always chose batsman, as a shorter format is all about hitting sixes & fours. However, Indian cricketer Jasprit Bumrah has proved that if a bowler is efficient to bowl with accuracy then no batsman can destroy him even in the shorter format. Bumrah made his debut in IPL in 2013 and since then he is the part of Mumbai Indians. In winning the title for Mumbai Indians in 2017, 2019 and 2020 he played a crucial role as he was the highest wicket-taker with a very good economy rate.

So far in the Indian Premier League, Jasprit Bumrah has played 95 matches and in which he has taken 112 wickets with an economy rate of 7.35.

4. Chris Gayle is the dangerous hitter in the world

Whenever there is a discussion about the strike rate, the first name that comes in the mind is Chris Gayle. Caribbean cricketer is the best entertainer in the world on the field as well as off the field. His dancing moves, funny behaviour always wins the heart of the fans. Gayle power-hitting can make upset any bowler in the world. In 2021, Chris is part of the Punjab kings franchises and there is the hope of big-big sixes in Punjabi style in this season as well.

So far in IPL, Gayle has featured in 134 matches, in which he has scored 4822 with a strike rate of 149.89. It is worth mentioning that he has the records of highest individual score in an inning and of most sixes. He had scored unbeaten 175 runs in 2013 against Pune Warriors India, which is looking very difficult to chase by any cricketer in T20 format. He has also the most sixes record, Gayle so far in IPL registered 351 sixes in his account.

3. Virat Kohli is the Run Machine

Indian team skipper Virat Kohli, who is part of the same franchise in the Indian Premier League since the start, has a very good outing as a batsman so far in the league. Virat Kohli is just 56 runs short to become the first cricketer to score 6000 runs in IPL. However, despite that Virat Kohli has not won a single IPL trophy, hence, we arranged him at the 3rd position in the answer list of the question: Who is the Baap of IPL.

Also Read: Who is The King of IPL

RCB skipper Virat Kohli has scored 5944 runs in 194 matches in the Indian Premier League. Virat registered these runs with a strike rate of 130.52 and his highest score in an inning is 113.

2. Rohit Sharma is the Hit-Man

Mumbai batsman Rohit Sharma is one of the best batsmen in the world. No doubt his captainship skills are classy and he is also known as the best captain in the world after MS Dhoni. Rohit Sharma has won the IPL title 6 times;1 title in Deccan Chargers Hyderabad and 5 as the captain of the Mumbai Indians. As a captain, Rohit has the highest win percentage i.e. 59.82%.

1. MS Dhoni is the Baap (Godfather) of IPL 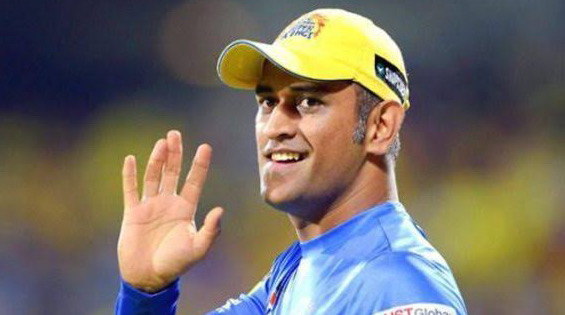 Not only in the history of IPL but also as an Indian cricketer MS Dhoni is the best finisher and best skipper with unique abilities. He is known for his sharp mind and coolest behaviour on the field. Fans love towards Dhoni is unconditional. Since the start of the IPL, MS Dhoni is playing for CSK (except 2016, 2017 because of the CSK ban). Chennai fans call him with a special name i.e. THALA. It is worth mentioning that because of the presence of MSD in Chennai, CSK has become more popular in the country.

MS Dhoni-led Chennai Super Kings is one of the most successful franchises in IPL history. Chennai has won the title for three-time and 5 times they have been the runner-up in the league. Dhoni has scored 4632 runs in 206 innings with a strike rate and average of 136.67 & 40.63 respectively. Many times MSD has played a crucial role for CSK while finishing the game. Hence upon looking at his records and other factors, MS Dhoni is the real Baap of IPL in our list. 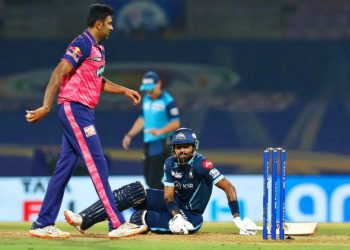 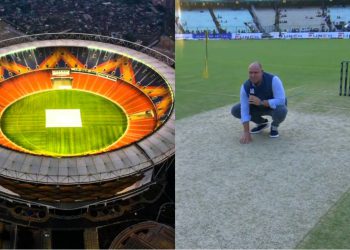 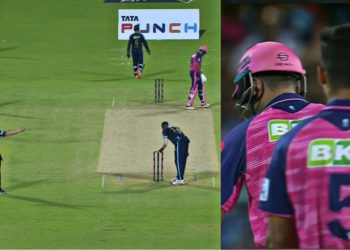 Watch: R Ashwin refuses to give strike to Riyan Parag on last ball, the latter wasn’t pleased after being run-out 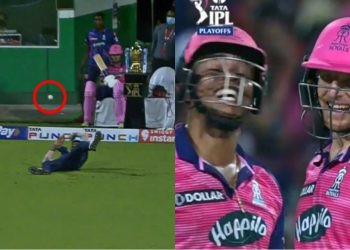 Watch: Jos Buttler gets a life as Hardik Pandya slips over when trying to take the catch 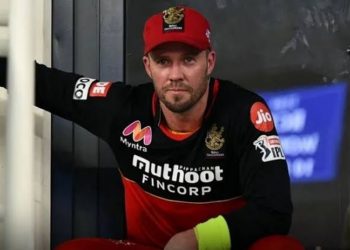 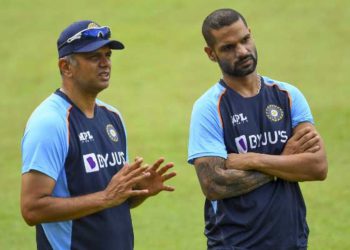 Watch: R Ashwin refuses to give strike to Riyan Parag on last ball, the latter wasn’t pleased after being run-out

Watch: Jos Buttler gets a life as Hardik Pandya slips over when trying to take the catch