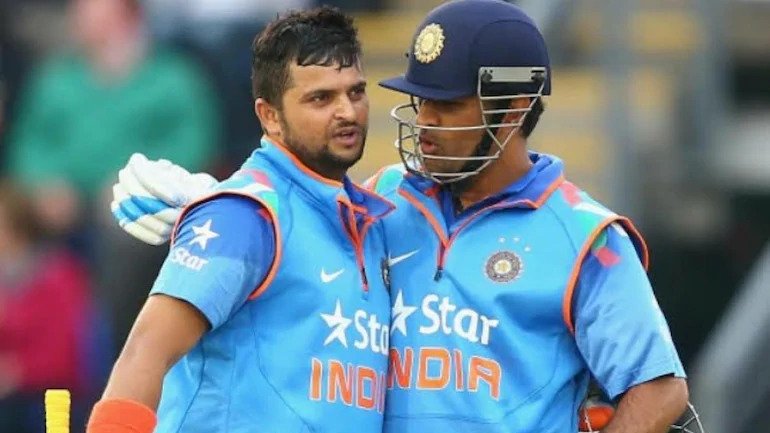 People have been trying to cope up with the effects of Coronavirus which have left many people dismayed. As if this was not enough, MS Dhoni took to his Instagram account and announced his retirement from international cricket out of the blue. This was soon followed by Suresh Raina who also bid good bye to international cricket.

The talismanic Indian captain announced his decision on social media. It’s been over a year since Dhoni last played for India. He made his last appearance in the 2019 World Cup semifinal against New Zealand. Dhoni wrote: “Thanks a lot for ur love and support throughout. from 1929 hrs consider me as Retired.”

After Dhoni’s retirement, another shocker came in the form of Suresh Raina’s bye-bye to international cricket. Following in his teammates’ footsteps, Raina soon announced his retirement as well. He wrote: “It was nothing but lovely playing with you, @mahi7781. With my heart full of pride, I choose to join you in this journey. Thank you India. Jai Hind!”

Why retiring on the same day?

Both the players are busy with their franchise CSK in the pre-season camp and their decision to retire on the same day has stunned almost everyone. If a theory is to be believed, the reason behind both their retirement is quite special.

As we all know, India completed 73 years of Independence this year and this has to do with their retirement on the same day. The former Indian captain wore jersey numbered ‘7’ while Raina sported jersey numbered ‘3’. If we join the numbers, it becomes 73. Raina himself confirmed it in interview with Dainik Jagran.

“We had already made up our minds to retire on Saturday (August 15). Dhoni’s jersey number is 7 and mine is 3 – put it together and it makes 73. And on August 15, India completed 73 years of independence, so there couldn’t have been a better day,” Raina told Dainik Jagran.