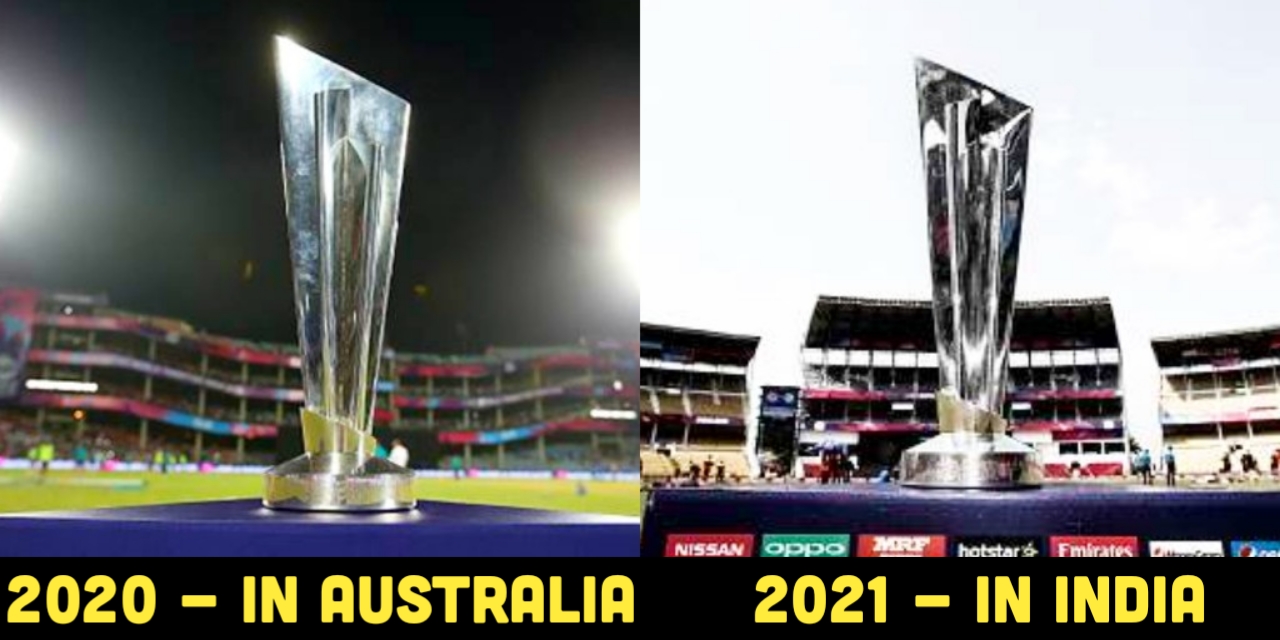 It will be the second time that there will be two World T20 in two years. The first time it happened in 2009 and 2010 due to the 2011 World Cup. ICC World Cup is the main cricket tournament and ICC don’t want to affect its scheduling. So now, ICC has arranged all the tournament in order so they don’t have to cancel any event in the future.

The concept of a 20-over World Cup every two years has also been scrapped. T20 WC has already gained a lot of success all over the world. Now, ICC wants to revive test cricket and for that they have announced ICC Test Championship. 9 test playing nations to play a series against 6 teams as the part of the championship. Lord’s cricket stadium is going to host the final of the championship in 2021.