The Indian U19 team is to be the most successful team in the history of the under-19 world cup. They have won the competition four times, followed by Australia who has won it thrice. Meanwhile, on Tuesday, after beating the arch-rivals Pakistan in the semi-finals of the ICC U19 Cup 2020, India is now on the verge of winning the title for the fifth time. However, despite being the most dominant country India has never hosted any U19 World Cup in India.

Why the U19 World Cup In India Never Happens?

Since the start of the tournament in 1988, India has not hosted any ICC U19 World Cup on their soil. And one of the reasons behind this can be the revenue issue. As we all know that Junior World Cups are not profitable platforms for the hosts’ nation. This might a reason which is stopping BCCI to host the tournament. And also the ICC reserves TV rights for the tournaments it conducts.

Although, recently, former BCCI treasurer Anirudh Chaudhry and former BCCI secretary Niranjan Shah spoke on the same. Meanwhile, they have not pointed out the revenue issue at all. And Chaudhary added that BCCI spends crore in domestic cricket which is not a profitable venture either and thus the question of revenue does not arise.

Anirudh Chaudhary also added that ICC is responsible behind ‘why the U19 World Cup in India never happened so far’. And Niranjan Shah also made it clear that BCCI is not opposed to hosting the competition. 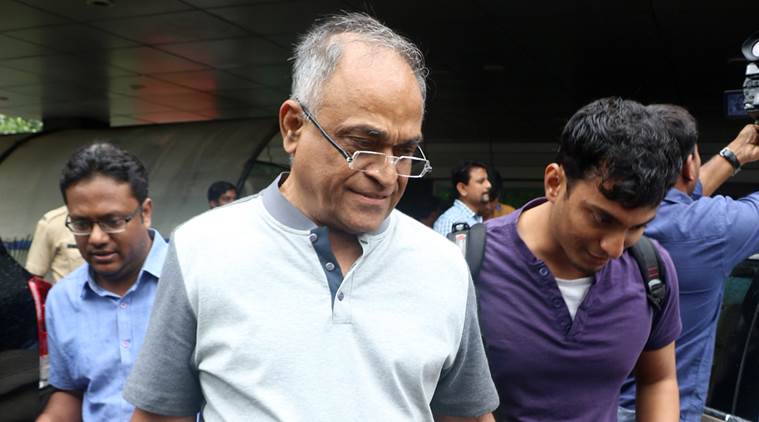 “This question should be directed to the ICC. It depends on them how they wish to host and promote the U-19 World Cup,” Chaudhry was quoted as saying by The New Indian Express. “I don’t think lack of profitability is a reason behind India not hosting it. The BCCI has been spending crores on domestic cricket, which is a non-profitable venture. The U-19 World Cup not being held in India is more of an ICC matter than the BCCI being reluctant.

“The ICC’s Executive Board takes the call on the allocation of World Cups. The last time this was done was in 2014 when the cycle for 2015-2023 was announced. It appears that the BCCI never expressed willingness to host the junior event,” he added.

“I don’t think we have anything against the U-19 World Cup. Lack of revenue is not the reason. It’s just that it is still to come to India. On the other hand, it has been good for our boys that they have won it in conditions they don’t encounter at home. It helps in their development. And taking it to places like Malaysia and UAE helps the promotion of the game.”