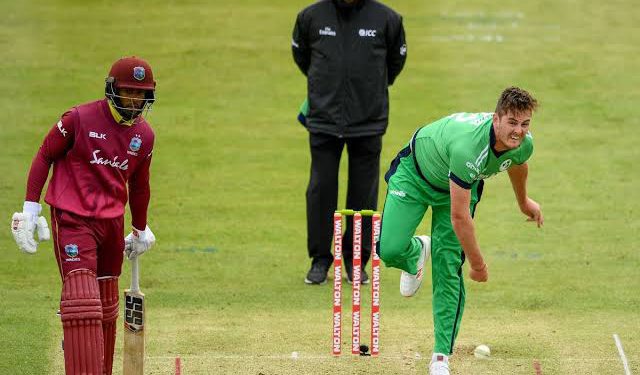 Following a change in schedule because of COVID-19 cases, West Indies and Ireland are set to resume their 3-match series with the second ODI on Thursday at the Sabina Park. In this article, we will be previewing the WI vs IRE game with pitch report and a comprehensive pre-match analysis.

West Indies unearthed a super-star in the last game in the form of Shamarh Brooks. The 33-year-old right hand batsman played a brilliant knock of 93 that laid the foundation for West Indies’ win. There was also Justin Greaves, who also made his ODI debut alongside Brooks, although he couldn’t quite live up to the expectations. In fact, barring Brooks, captain Kieron Pollard (69 off 66) was the only other batter who played an innings of note.

But despite those few minor blips, the 24-run victory should leave the men-in-maroon confident enough to go ahead with an unchanged lineup. Bowling-wise, too, West Indies managed to do most things correctly, so there really isn’t any need for change barring any last-moment medical emergencies.

Meanwhile, the Ireland side has been rocked by injuries or COVID-related player unavailabilites. All things considered, the men-in-green came up with a strong performance in the last match despite missing some of their marquee stars. But the next two games of the series present them with an even more steep challenge, as they’ll be without the services of Andy McBrine and Mark Adair- two of their most experienced campaigners.

Thankfully, the team is blessed with some good back-up players in forms of Simi Singh and Barry McCarthy. Nevertheless, it is going to be a difficult task for the Irish to equalize the series. 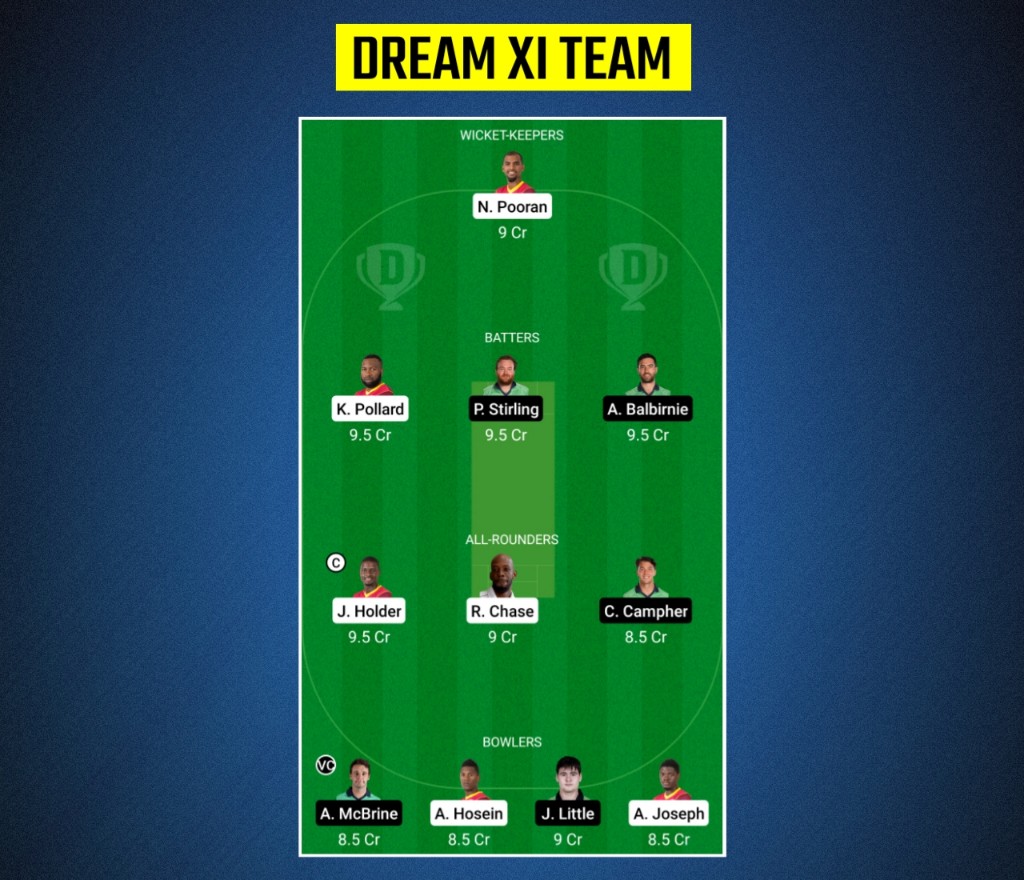 Ireland and West Indies have faced each other 13 times in the one-day international format. West Indies hold the crown with a margin of 11-1.

In recent years, the Sabina Park surface has slowed down by a considerable bit, giving the spinners playing here an unsaid advantage. Teams opting to chase have won 22 out of the 37 ODIs played on this surface, thus batting second seems to be the right thing to do. Here are some other notable records about the Sabina Park ground: