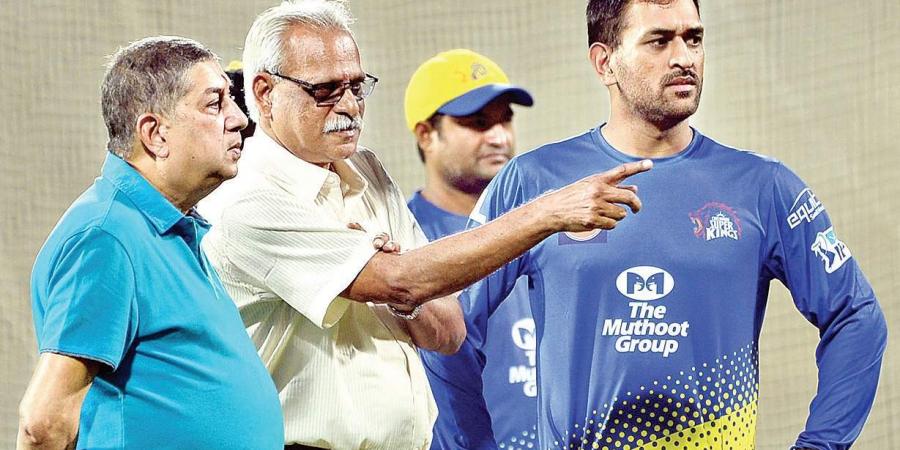 The Chennai Super Kings’ (CSK) dismal IPL 2020 campaign finally reach its end on Sunday, as Rajasthan Royals’ 8-wicket win over the Mumbai Indians nulled all their mathematical possibilities. After 12 long years of success, accolades, and admiration, the team finds itself in this disappointing situation; for the first time, and rightfully so.

Chennai’s batting lineup has looked woefully out of form this year. On several occasions, the batsmen- especially some of the more seasoned names like Kedar Jadhav, Shane Watson, and Murali Vijay- failed to show the necessary intent to compete in a high-profile tourney.

What’s more unfortunate, is that captain MS Dhoni’s name also features on the aforementioned list of underperformers. The 39-year-old legendary ‘keeper-batsman has looked quite scratchy with his form this time around; across 12 games, ‘Thala’ has amassed 199-runs at a forlorn strike-rate of 118.45. That, combined with the evident decline in his tactical astuteness, has posed serious doubts over Dhoni’s long-term continuity with the team for the upcoming 2021 season. With less than six months left before the next edition commences, the Chennai think-tank has some tough calls lined ahead of itself for next year.

But as far as the department of captaincy is concerned, CSK seems quite stable. On Monday, Kashi Vishwanathan, the Super Kings’ Chief Executive Officer (CEO), revealed that the team isn’t planning to sack Dhoni from the leadership role anytime soon. Further, he backed the Captain Cool to come good next time around after ‘one bad year’.

“Yes, definitely. I am very confident that Dhoni will lead CSK in 2021,” Vishwanathan insisted. “He has won three titles for us in the IPL. This is the first year we have not qualified for the playoffs. No other team has done that. One bad year does not mean we will have to change everything.”

Vishwanathan also admitted that the team didn’t play upto its true potential, and were dealt with some player availability and health issues even before the tournament started. A combination of these factors meant that the team was resuming its campaign already on the backfoot.
“We didn’t play to our potential this season. We lost games that we should have won. That pushed us back. The withdrawals of Suresh Raina and Harbhajan Singh. Plus the early COVID cases in the camp meant that the balance of the side was upset,” he concluded.

Revamp moving ahead for CSK

Even if Chennai does decide to extend its association with Dhoni for the next year, they will still have to take calls on some of the other elder team-members. Taking their head coach, Stephen Fleming’s, recent statement about ‘the team running out of juice’ into account; some wholesale changes appear inevitable. The team will almost certainly back their upcoming domestic batting talents Ruturaj Gaekwad and Narayan Jagdeeshan to perform well in the coming games.