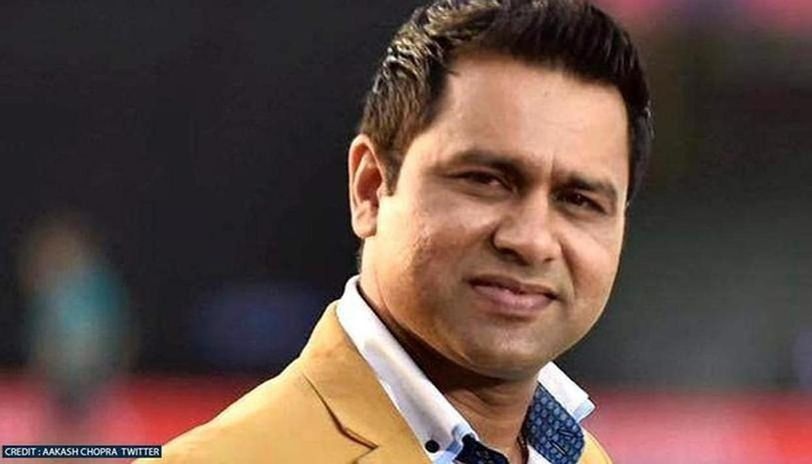 Having already lost the ODI series, courtesy their back-to-back losses in the first two one day internationals, the Indian think tank now is looking at avoiding a series whitewash, and a possible change to the playing XI. Cricket turned commentator Akash Chopra is of the opinion that few others should be given a chance to feature in the  3rd and final ODI.

Make Changes to Playing XI, Suggests Akash Chopra
Australia has India on the back rope in the first two one day internationals, pulling off 66 and 51 run victories. Such has been the dominance of the Australians that their star batsman Steve Smith has smashed two consecutive centuries, helping them reach scores in excess of 370 in both matches (374/6 and 389/4). The Indian bowlers definitely have been at the receiving end and which is why former test opener Akash Chopra feels the need to try a couple of new faces going into the third match.

Drop Saini and Chahal: Akash Chopra
Ineffective in the first two matches, Akash Chopra feels Navdeep Saini and Yuzvendra Chahal should make for T Natarajan and Kuldeep Yadav in the third one-dayer. In a pre-match show that featured on his YouTube Channel, Chopra also expressed the need for India to retain the same batting line-up. “In the bowling, you can surely play T Natarajan in place of Navdeep Saini and you can try to play Kuldeep Yadav instead of Chahal. That’s about it. If Bumrah and Shami are both fit and do not have any niggle, they are absolutely fine to play, please play them and don’t change anything else”, Chopra added.

Will India Avoid Series Whitewash?
Having lost the first two games, India now aim at avoiding a series sweep against the mighty Aussies who are looking dominant in every aspect of the game. It’ll be a daunting task for India to turn things around and pull something off in the final ODI; perhaps a few changes in the lineup and approach could peg back the Aussie rampage.