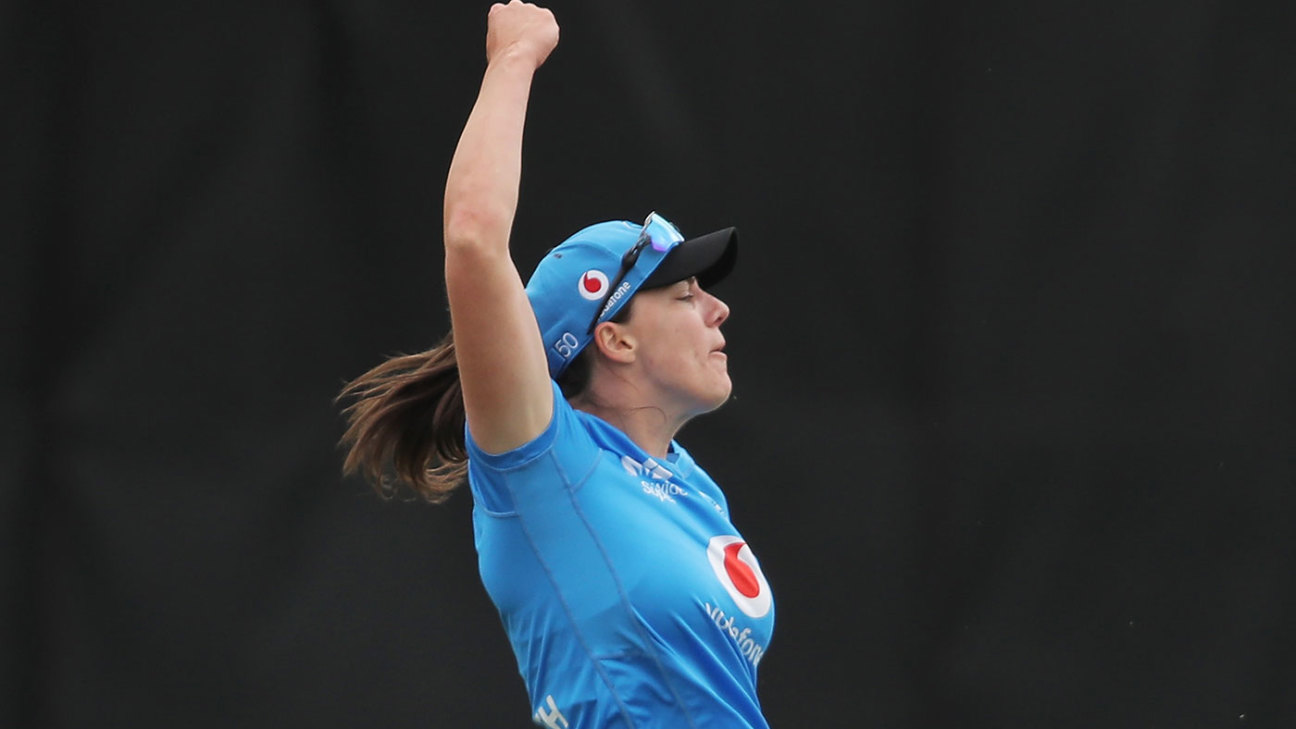 It is often said in cricket, “Catches win matches.” This saying has proven to be true on numerous occasions. With the evolution of cricket, fielding has become such an integral part of the game. Every team makes sure their players are fit and athletic so they can serve the team with their A-game. A special effort on the field was witnessed in Women’s Big Bash League on Saturday that sent Amelia Kerr packing.

The match between Brisbane Heat Women and Adelaide Strikers Women on Saturday saw an outstanding catch by Maddy Penna and Tahlia McGrath. The extraordinary work in the field has caught the fancy of the fans and cricketers alike. The catch will definitely draw a lot of people to Women’s Big Bash League.

Amanda Wellington was bowling the first delivery of the 18th over to Amelia Kerr. It was a loopy full toss which Kerr tried to hit towards the mid-wicket boundary. However, she couldn’t make a decent connection and found Maddy Penna at short mid-wicket, who jumped full length and got her hands to the ball.

The ball didn’t stick to her hands and bounced off. Everyone including the commentator thought a chance was put down, but it was not to be. Tahlia McGrath was just behind Penna and she dived full length to complete, what turned out to be one of the greatest catches in the history of Women’s Big Bash League.

The video of the same was shared on the Twitter handle of Women’s Big Bash League. Eventually, Adelaide Strikers won the match by 18 runs earning two vital points. The Adelaide Strikers and Brisbane Heat are on the fourth and fifth position respectively. Both the teams have played 6 games each so far and have won 3. The Sydney Sixers Women are topping the table currently with 8 points.