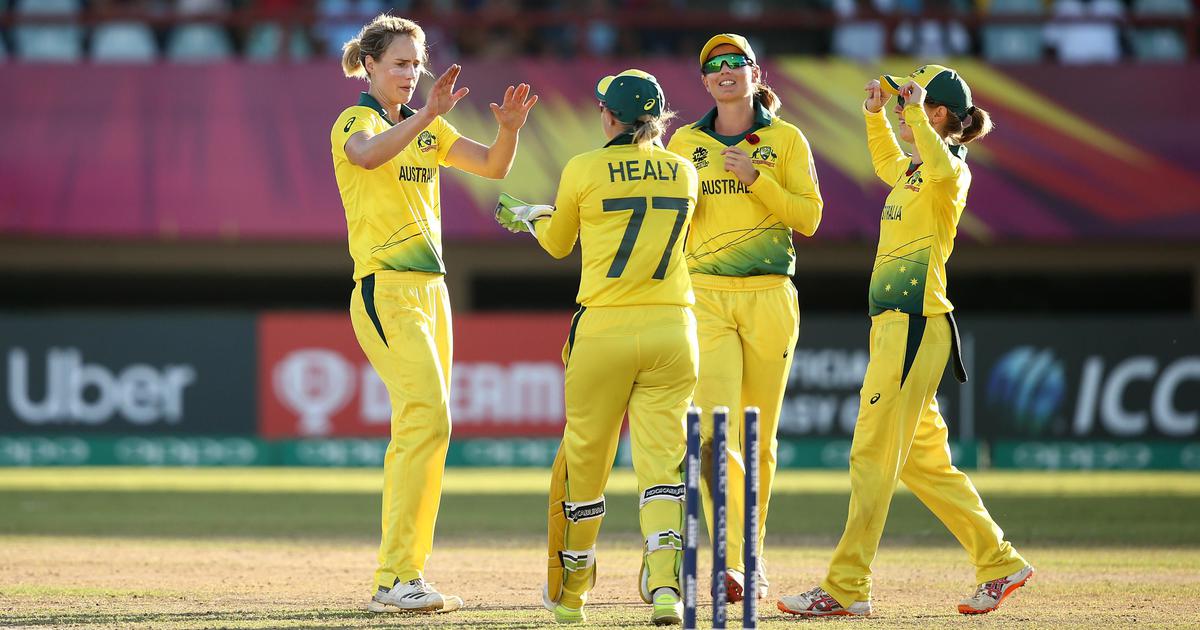 A big news from the center for the development of women’s cricket has came up. Meanwhile, the women’s T20 cricket has been included in 2022 Commonwealth Games. The sport is making come back in Commonwealth games after a long 24-years absence. However, now, International Cricket Council (ICC) and Commonwealth games has officially approved the inclusion of the game.

Meanwhile, two more games has also included to the Birmingham Commonwealth Games 2022. Beach Volleyball and Para Table-Tennis will be two other sports than women’s T20 cricket.

Birmingham Commonwealth games will take place between 27th July 2022 to 7th August 2022. And Women’s T20 Cricket will be a short tournament in which eight teams fight with each other. The matches has been scheduled at Edgbaston.

Also Read: Cricket Is Likely To be Added In Los Angeles Olympics 2028

Women’s cricket will definitely going to rise with decision and it will be good opportunity for the Players as well. International Cricket Council has also hoped that this decision will strengthen the level of women’s cricket.