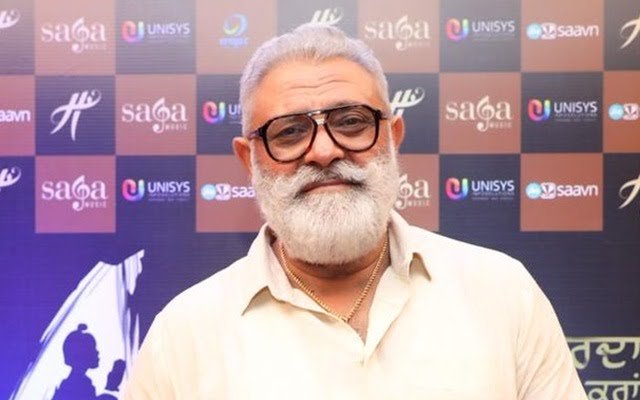 No Indian fan has particularly enjoyed the past few days. An 18-run loss at the semi finals has meant that their team can no longer progress to the World Cup finals. There are reasonable concerns over some of the players’ career longevity. But even among all those fans, few have had to deal with the emotions a passionate MS Dhoni fan has experienced.

Dhoni was at the helm of the team’s defeat on Wednesday. Martin Guptill’s sensational run-out had sent the last reliable Indian-batsman back to the pavilion, and, effectively, sealed a finals-berth for the BlackCaps. Fans were already devastated, and the realization that the former Indian captain had possibly played his final innings only deepened the trauma. Amidst all the misery, it hasn’t helped that a recognized name has been continually flinging dirt at the former captain.

Cricketer-turned actor Yograj Singh hasn’t held the best opinions about MS Dhoni. The father of former all-rounder Yuvraj Singh has made statements in the past which have disappointed many Dhoni fans. In the 2015 World Cup, he blamed Dhoni for Yuvraj’s exclusion from the squad. On several occasions, he has publicly lashed out at the ‘keeper batsman with verbal abuses. Even on the occasion of India’s semi-final clash, he had called Dhoni ‘filth’.

His outrage doesn’t seem to stop anytime sooner, though. In a talk with NNS sports, the former India pacer questioned Dhoni’s approach.

“Jadeja comes in and fearlessly plays the big shots. You are batting before him, and ask him to play the shots. Even with Hardik Pandya, you asked him to take on the spinners. I ask, don’t you have enough sense what to do? You’ve played so much cricket, then why didn’t you try to accelerate? There were many half-volleys, why didn’t you try to hit them for sixes? Were you worried?”

He further questioned if Yuvraj Singh had ever done something similar. “Did Yuvraj ask the others to play the big shots, as you did on this occasion? What difference did your wicket make? You should’ve got out (if you couldn’t do the job).”

Was Yograj Singh right in his criticism? Or did MS Dhoni did the best he could have done to win the game? Let us know what you think in the comments.