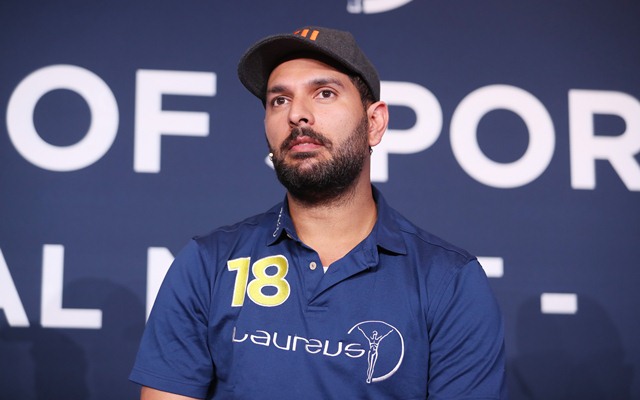 Of late, cricketer Yuvraj Singh has been making the news for all the wrong reasons. From aiding a charity run by Pakistani cricketer Shahid Afridi to even passing uncalled comments at his teammates (‘the one he passed over Yuzvendra Chahal’s social media post), Yuvraj and controversy seem to be hand in gloves. However, Yuvraj finally decided to open up and clear himself from what he feels is a clear case of misunderstanding.

With time running and fans adding pressure for his arrest, Yuvraj finally came out and spoke about the comment he’d made. He claimed that his comment was completely misunderstood and it was not intended to cause hurt to anyone’s feelings. “This is to clarify that I have never believed in any kind of disparity, be it on the basis of caste, colour, creed or gender. I have given and continue to spend my life for the welfare of the people. I believe in dignity of life and respect each individual without any exception. I understand that while I was having a conversation with my friends, I was misunderstood, which was unwarranted”, Yuvraj clarified.

On a lighter note, Yuvraj further added, ““However, as a responsible Indian I want to say that if I have unintentionally hurt anybody’s sentiments or feelings, I would like to express regret for the same. My love for India and all its people is eternal, he wrote in his tweet.” So yes, its up to the fans now ….’apology’ accepted? or Yuvraj’s just got away with it.