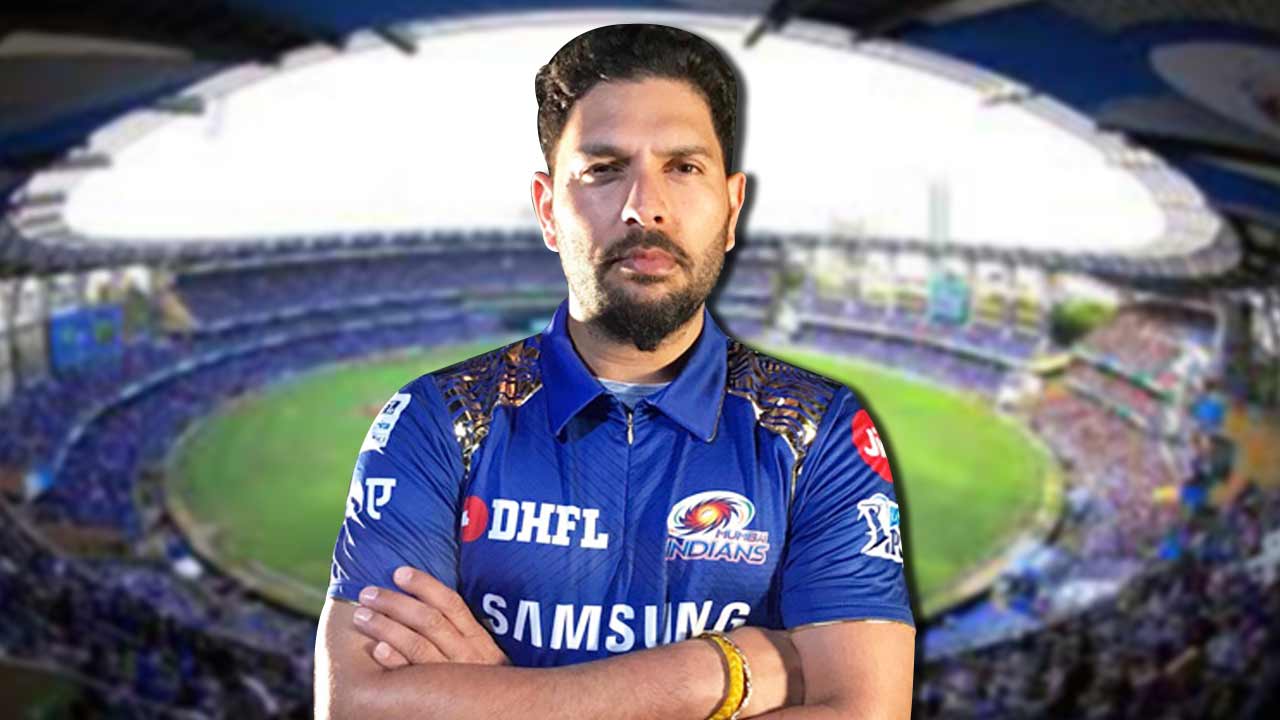 In June 2019, a disappointed Yuvraj Singh had taken retirement from all cricket circuit managed by BCCI including international cricket and IPL. Yuvraj Singh wanted to play cricket for India but BCCI didn’t let him do so. In IPL 2019 too, Mumbai Indians dropped him after four matches. Desperate of playing cricket Yuvraj had decided to play in T20 leagues outside India and so he reached the decision of retirement.

After retirement, Yuvraj Singh played Global T20 League Canada as captain for Toronto Nationals. Recently, there were reports that Yuvraj Singh will play in the T10 League. Now, it has been confirmed that Yuvraj will be part of upcoming T10 League at Abu Dhabi. 37-year old named Maratha Arabians’ ‘Icon Player’ for the 2019 season. The event is starting from 14 November and it has the approval of ICC.

Speaking about his first T10 stint, Yuvraj said, “It is an exciting new format to be part of. I am looking forward to joining forces with some of the world’s biggest names in this league and representing team Maratha Arabians.”

Meanwhile, Dwayne Bravo will continue to lead Maratha Arabians in the upcoming season. Last year, Chris Lynn was their ‘Icon Player’ now who will be replaced by Yuvraj. Another signing of the franchise this year is Andy Flower as new Head Coach. Also, the franchise retained Lasith Malinga and Afghanistan duo Hazratullah Zazai and Najeebullah Zadran.

Yuvraj Singh had some good time in GT20 Canada. In 6 matches in the league, he scored 148 runs at an average of 29.60 and a strike rate of 194.73 including two half-centuries. Now it will be quite interesting to see Yuvraj playing in T10 cricket.

ALSO READ: When Sachin & Ganguly Came To Know That There Is A Fixer In Team India

Co-owner of Maratha Arabians actor Sohail Khan is very happy to have Yuvraj Singh for the upcoming season. Khan said, “It is terrific to have a world-class player like Yuvi [Yuvraj Singh] in our squad. We have all seen his exploits for India in various formats. He is a champion cricketer and has been one of the greats in the white ball formats. It is a huge honour to have him in our squad,”