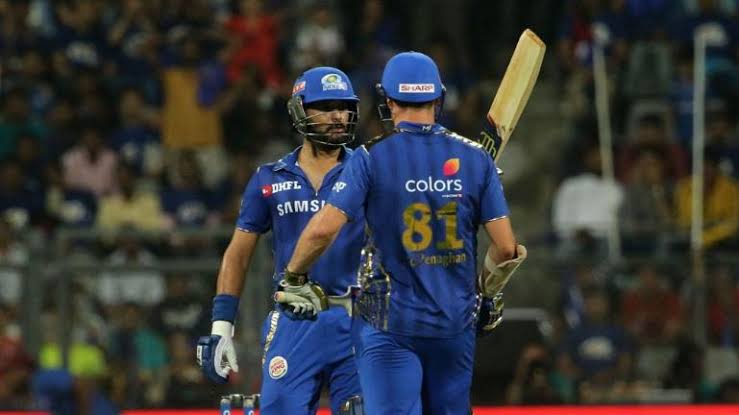 Earlier this year, Yuvraj Singh had announced the retirement from international cricket. And after retirement, he had decided to take part in the only league cricket tournament. And currently, he is playing T10 League for Martha Arabians in Abu Dhabi. However, he is still not able to perform with full potential.

Now the bad news for Yuvraj Singh’s fans came up, as he won’t be able to play in Indian Premier League (IPL) any more. Now fans can’t see him playing in India because of the Board of Control for Cricket in India (BCCI).

In the last season of the Indian Premier League, Yuvraj Singh played for Mumbai Indians but this year Mumbai Indians released him from the team ahead of the auction. The reason behind his release from MI maybe his performance in the last year IPL. However, as per BCCI rules, Mumbai Indians could not retain him, even if they wanted to do.

According to BCCI rules, if a player wants to play in overseas Leagues like BBL, CPL and many more; so they need to take retirement from the Indian Premier League and also need No Objection Certificate (NOC) from BCCI. Hence, Yuvraj Singh won’t be able to take part in the IPL 2020 auction.

Recently Yuvraj Singh said, “I am loving this phase of my career. I really enjoyed playing in Canada. Unfortunately, I could not go to CPL because of its schedule. But playing two or three formats a year is actually great for me. I have my retired life. I get to work on things which I want to after my retirement. When I miss cricket, I have these two or three tournaments to play.”