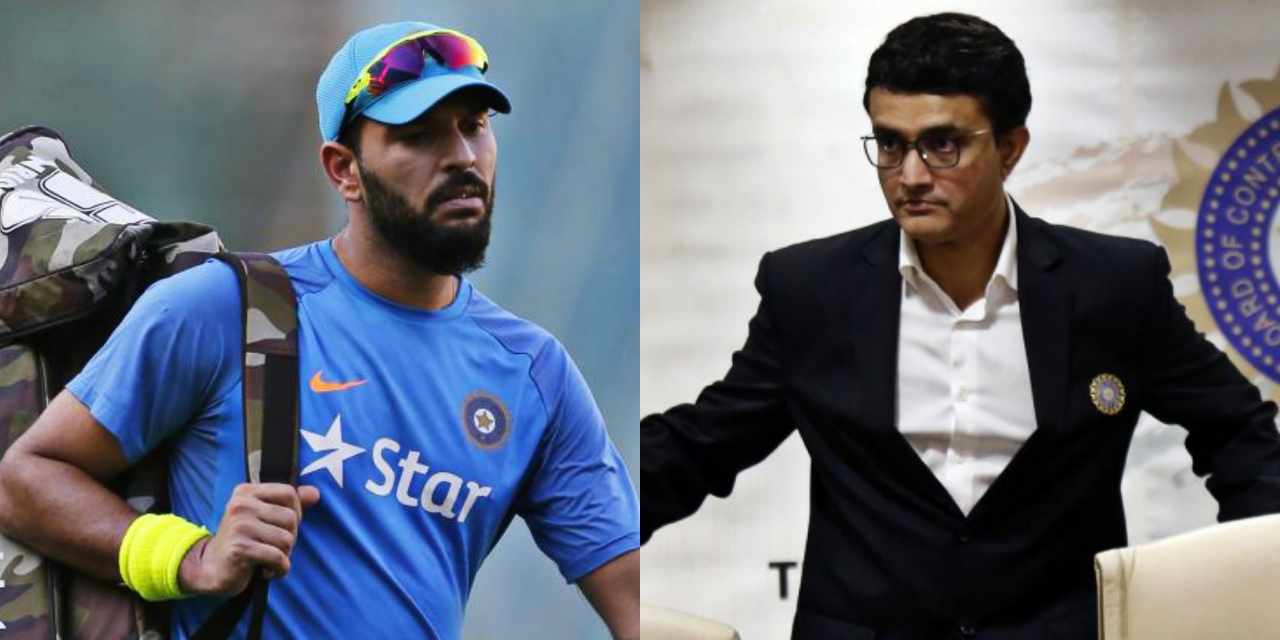 Yuvraj Singh is a widely recognized name in Indian cricket. The left-handed batsman was a vital part of the Indian team in the early 2000s. He was one of the very few big-hitters India had at that time. His ability to hit the ball big and cleanly made him a household name and one of the most favorite players of many cricket fans. The swashbuckling batsman announced his retirement from all forms of cricket on June 10, 2019.

Amongst his many innings, Yuvraj Singh is best known for hitting six sixes off Stuart Broad against England in the inaugural T20 World Cup. The Punjab batsman was also declared the ‘Player of the Tournament’ for his all-round performance in the 2011 World Cup. Despite battling a lot of physical struggles, Yuvraj Singh gave his all for the team and India went on to win the World Cup for the second time after 28 years.

Yuvraj Singh was denied a comeback

Recently, Yuvraj Singh worked with the young Punjab cricketers namely Shubman Gill, Abhishek Sharma, Prabhsimran Singh and Anmolpreet Singh in Mohali which rekindled his love for cricket and he wanted to make a comeback in domestic cricket. Yuvraj wrote to BCCI President Sourav Ganguly asking their permission to play for Punjab in Syed Mushtaq Ali Trophy. Unfortunately for Yuvraj, the request for a comeback was denied by the BCCI.

According to the rules, any Indian player who has been a part of any foreign league will not be allowed to make his comeback in the domestic circuit or even IPL. Yuvraj Singh was a part of Global T20 Canada and T10 league. Pravin Tambe is another example who participated in a T10 League and was later denied entry to the Indian Premier League. Tambe was a part of the Kolkata Knight Riders.

There were speculations that Yuvraj Singh may get a clean chit from the board but the BCCI stuck to their rules and didn’t provide any relaxation to the former India batsman. Ambati Rayudu was allowed to play in the IPL even after his retirement because the right-handed batsman hadn’t played any foreign league.