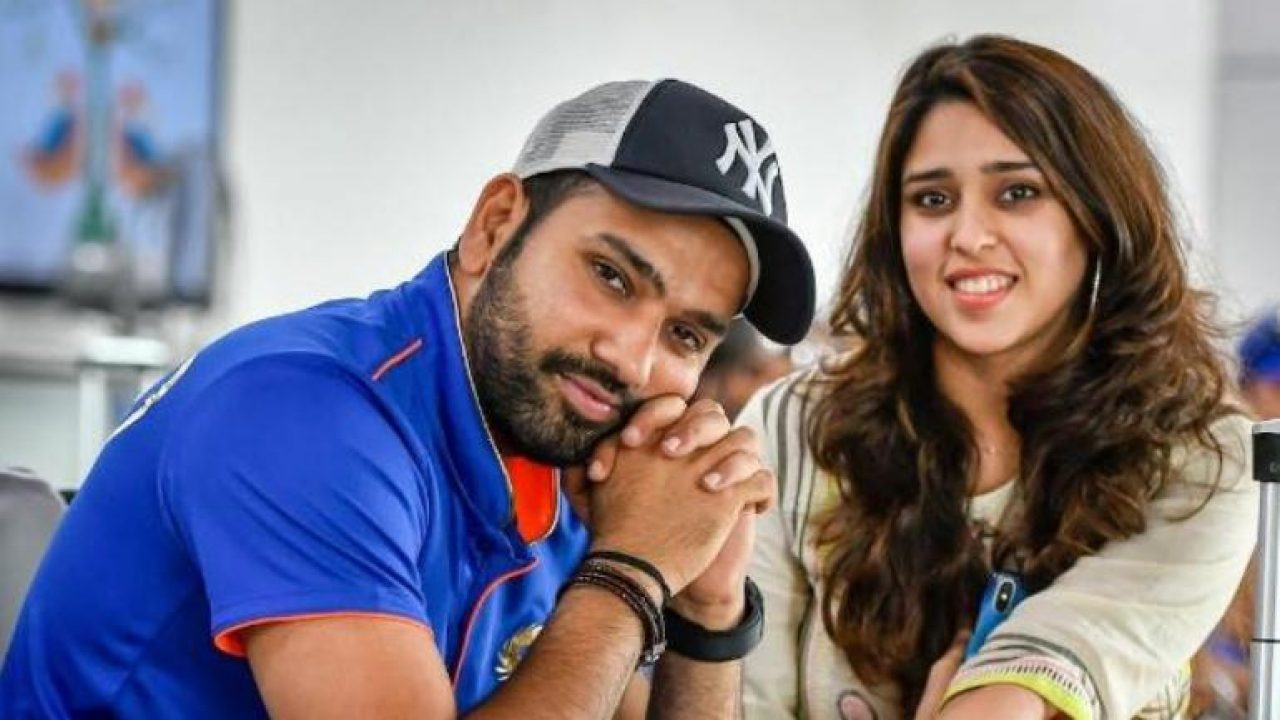 Yuzvendra Chahal is well known for his online banters and comments and he has done it once again by posting a cheeky comment on MI skipper Rohit Sharma’s tweet. It’s been months since the Indian fans witnessed any cricket. The fans have been itching to see their favourite stars in action and finally their wish is going to come true in the form of IPL.

After months of planning and preparation, the 13th edition of IPL is going to happen in UAE and the players have already reached their destination. The BCCI has allowed the family members of the players to accompany them during the tournament. Rohit Sharma was one of the few players who reached Dubai, with his wife Ritika.

As the tournament approaches, players need to keep themselves absolutely fit to deliver their best on the field. Rohit Sharma looks pretty determined to get in the best shape as he posted a video of him working out indoors with his wife.

Rohit Sharma will be leading the defending champions Mumbai Indians in the tournament. Rohit Sharma along with his wife was seen doing strenuous drills which consisted of planks, pushups and frog jumps.

Chahal with his sense of humour joined along, and came in with a cheeky comment on the video. He asked Rohit if Ritika would open the batting with him in the 13th edition of the IPL. “Bhabhi open karne vali hai kya aapke saath bhaiya IPL mein,” his comment read.

Herschelle Gibbs, the South African great also commended the Sharma family for their hard work. He appreciated their ‘teamwork’.

Both Rohit Sharma and Yuzvendra Chahal will be seen in the upcoming edition of the IPL. While Rohit will be captaining Mumbai Indians, Chahal will be plying his trade for the Royal Challengers Bangalore.

During the lockdown, Chahal has been very active on the social media and engaged with his fans through his posts. He also got engaged to YouTuber Dhanashree Verma during the lockdown. He was congratulated by Gibbs on the same thread.