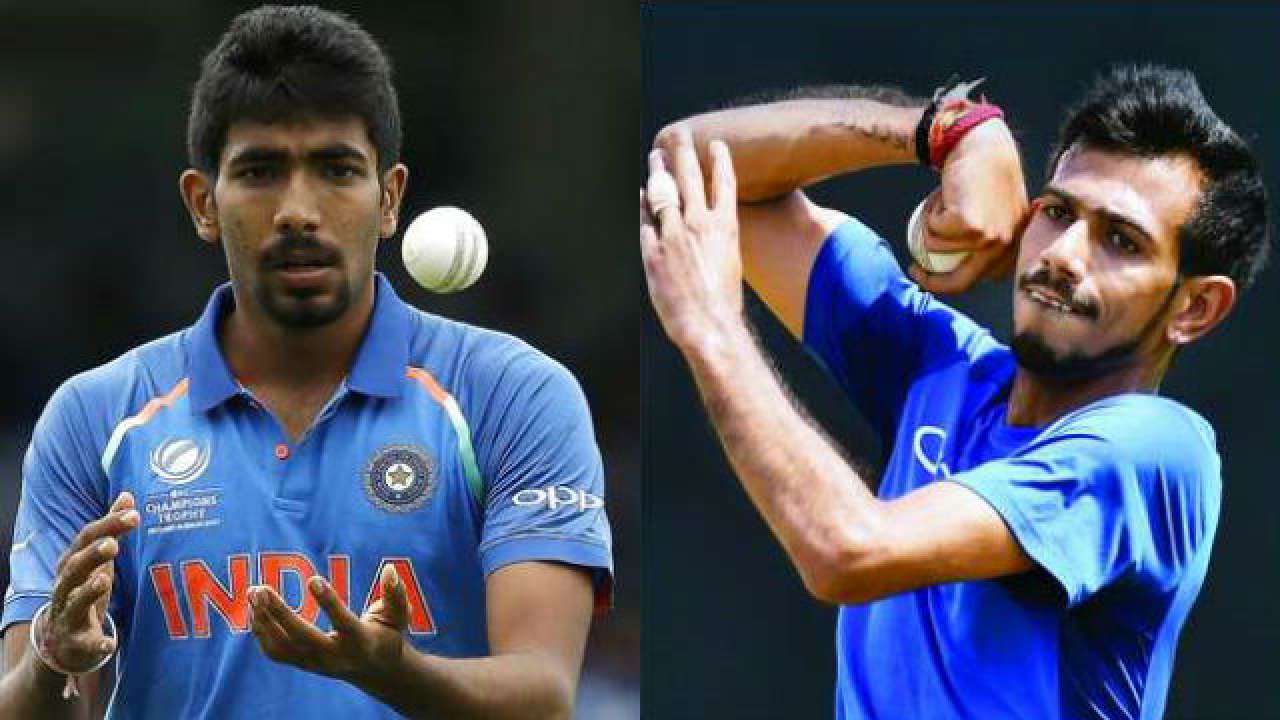 Yuzvendra Chahal Rates This Kid Bowler Better Than Jasprit Bumrah: On Saturday, after winning the second match of the ongoing three matches ODI series against India at Eden Park in Auckland, New Zealand clinched the series (2-0) with remaining one game. And now the third and final match of the series will commence on 11 February at Bay Oval, Mount Maunganui.

Amidst of all, just before the start of the second game of ongoing India vs New Zealand ODI series, a video of the New Zealand Kid imitating the Bumrah like action was making the round on the Internet. And the video was also shown to the Indian pacer Jasprit Bumrah by former Kiwi international Simon Doull and Yuzi Chahal was also there when the video was shown to the pacer.

While watching the video Indian medium-pacer Bumrah gave a laugh, while Chahal comes up with an epic one-liner. He said in a jest, “It’s better than Bumrah.”

How good is this kids impersonation of @Jaspritbumrah93 in Auckland. @BCCI @BLACKCAPS #woweee pic.twitter.com/0XDtSEqWaW

In the second match of the ongoing ODI series, after winning the toss India invited the host team to bat first at Eden Park in Auckland. Meanwhile batting first, New Zealand managed to score 273-8 at the end of the 50 overs. From Kiwis Martin Guptill and Ross Taylor played beautiful knocks of 79 (79) and 73 (74) respectively. Yuzvendra Chahal was the one who takes three wickets for India.

In the reply, Team India could manage to score only 251 before getting all out in 48.3 overs. And hence lost the match by 22 runs. Shreyas Iyer played a good knock of 52 off 57 balls, unfortunately, couldn’t lead the team towards victory. In the lower order, Ravindra Jadeja along with Navdeep Saini once again made the hopes of Indian fans alive as they have played brilliantly. However, once Navdeep Saini got out after scoring 45 off 49, again the momentum shifted towards the hosts. Thereafter, Ravindra Jadeja not looked comfortable as there was no support from the other end.