Eight IPL franchises announced their retentions yesterday ahead of the upcoming mega auction. 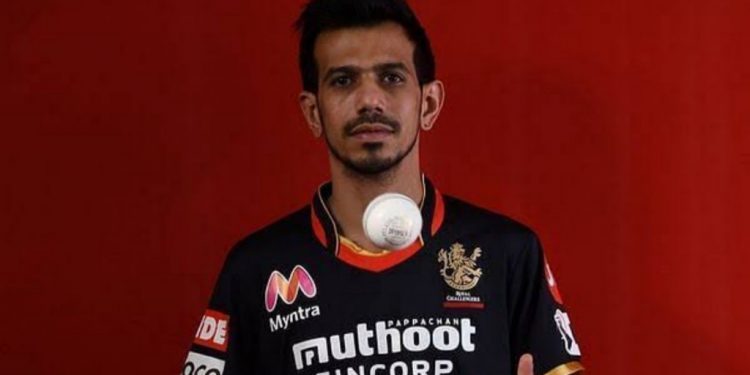 Ahead of the upcoming mega auction, eight franchises announced their retentions for the Indian Premier League (IPL) 2022. The event held yesterday had a lot of surprises, which left the viewers shell-shocked.

While Chennai Super Kings’ fans jumped in joy as their ‘Thala’ MS Dhoni will be seen in yellow for another season, Punjab Kings let go the services of the most consistent T20 batsman KL Rahul. Rashid Khan did not make it to Sunrisers Hyderabad’s retention list, while Mumbai Indians did not retain the likes of Hardik Pandya and Ishan Khan.

As we learnt from the reports, Rashid Khan wanted to be Sunrisers Hyderabad’s number 1 retention. The franchise, for obvious reasons, did not agree. They have invested in Kane Williamson as their skipper and did not want to repeat the David Warner fiasco.

Hyderabad has gone with the youth and retained the stars of Jammu and Kashmir Abdul Samad and Umran Mailk. With 68 crore in their kitty, they may try to buy back Rashid in the auction. But for this to happen, they need to pray that the 2 new franchises do not take him.

As discussed earlier, Sunrisers failed to retain Rashid in their squad. However, they had another option in the form of Jonny Bairstow. The English cricketer boasts of a great IPL record, scoring 1038 runs at an average of nearly 42 and strike rate of 142. It came as a surprise that Hyderabad’s think tank did not give a thought to the idea of retaining him.

Royal Challengers Bangalore decided to release their match-winners of IPL 2021. Retaining 3 players in the form of Virat Kohli, Glenn Maxwell and Mohammad Siraj, RCB were expected to pick between Harshal Patel and Yuzvendra Chahal. However, the franchise surprised the fans as they did not go with either one of them.

While Chahal was the best spinner in the last season, Harshal Patel was awarded with the purple cap. But RCB had other plans in mind and now it would be interesting to see what strategy they adopt in the mega auction.

Rajasthan Royals is a team that needs to be built from scratch. The upcoming auction will give them a platform to do that as many big names will go under the hammer.

They picked Sanju Samson, Jos Buttler and Yashasvi Jaiswal as their 3 retentions. However, them not picking Ben Stokes is certainly a hot topic to debate on. Although. Stokes did not play most of the matches last season but we know what ability he possesses and the quality he can brings to the table.

ALSO READ: KL Rahul and Rashid Khan could face ban for allegedly being in contact with Lucknow IPL franchise

It was already in the news that Shreyas Iyer has planned to leave Delhi Capitals. The decision of not giving him the captaincy after he returned mid-season in IPL 2021 was not taken well by him. And who knows, he might become a skipper of one of the 2 new franchises.

But not being able to convince Shreyas Iyer to stay back is certainly a failure on Delhi’s part. Now, they are left with an important spot lying vacant, which needs to be filled with an Indian middle-order batsman.