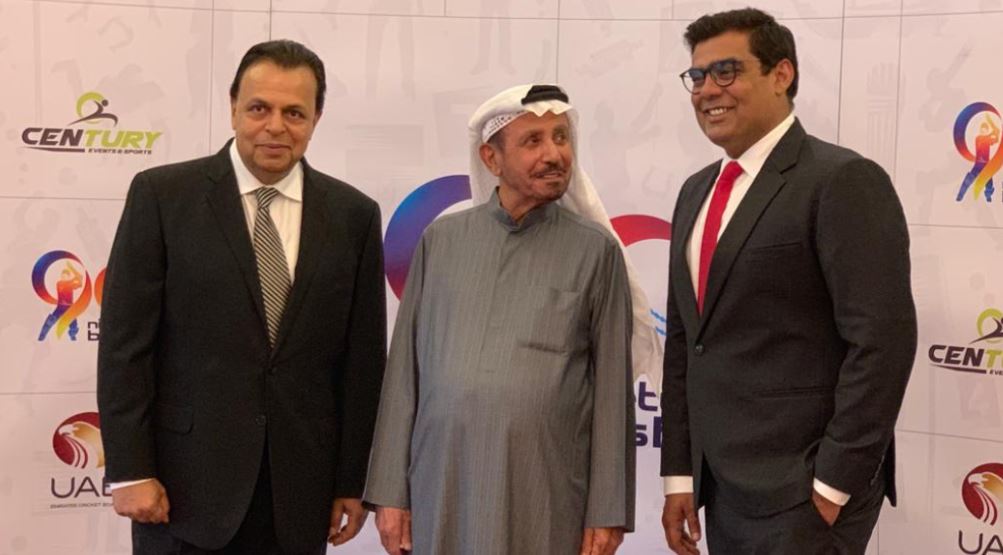 The new cricket format has introduced by Abdul Rahman Bukhatir, Salman Iqbal and Imran Chaudhry. However, the tournament will run under the Emirates Cricket Board (ECB). This format includes 90-90 balls innings for each side and the first edition of this tournament will be going to start from the next year under the approval of Emirates Cricket Board.

According to the tournament’s press report, the aim of this shorter format to make every contest challenging for the players and entertaining for the fans.

“The proposed 90-Ninety format will be shorter than Twenty20. It is with the aim of making every contest sharp, edgy and action-packed. And also, for retaining the importance of cricket skills at the core of its success,” According to the press release.

Now it will be interesting to see how the board will manage this new format. As the already running T10 format has faced some critics. And the 100 balls game which has been started in England, also facing some problems.

According to the press report, the tournament will include big players from the world alongside emerging players. However, it will be interesting to see how the management will manage the tournament in between the already exciting tournaments of the world.

And the success factor of any tournament always depends upon the reaction of fans. And it will be also interesting to see how much fans will like this shorter format of cricket.