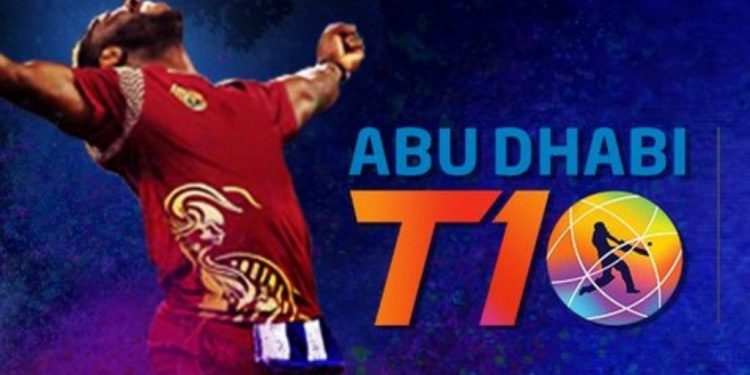 After successful first few seasons, Abu Dhabi T10 league is back for the 5th time. Spread across 35 matches and 15 days, the tournament started on 19th November. 4 teams will make it to the playoffs, starting on December 3 while the final will take place on 4th December. To know about Abu Dhabi T10 league 2021-22 live telecast details, watch out for the article.

Abu Dhabi T10 league is a domestic tournament, featuring cricketers from all over the world. November 19 marked the beginning of the fifth season of the tournament. A total of 35 matches will be played in the tournament with various start times – 5:30, 7:30 and 9:30 pm IST.

The league boasts of the likes of Chris Gayle, Dwayne Bravo, Andre Russell, Liam Livingstone, Eoin Morgan, Faf du Plessis and many more famous names. All the matches will be played at the Sheikh Zayed Stadium, Abu Dhabi.

Viacom18 holds the right to broadcast the Abu Dhabi T10 league 2021-22 in India. The channels that would air it on TV includes Colors Cineplex and Rishtey Cineplex. Viewers can watch it online on Voot, FanCode and Jio TV.

WATCH VIDEO: Shaheen Afridi hurts Bangladeshi batter with his ferocious throw after being hit for a six

The 5th season started on 19th November with a riveting clash between Delhi Bulls and Northern Warriors. As I write, 8 matches had already taken place and 27 games are still left. Today, the fans will get to see 2 encounters. The first one being between Deccan Gladiators and Delhi Bulls at 7:30 pm IST. The second match will take place between Chennai Braves and Team Abu Dhabi at 9:30 pm IST.