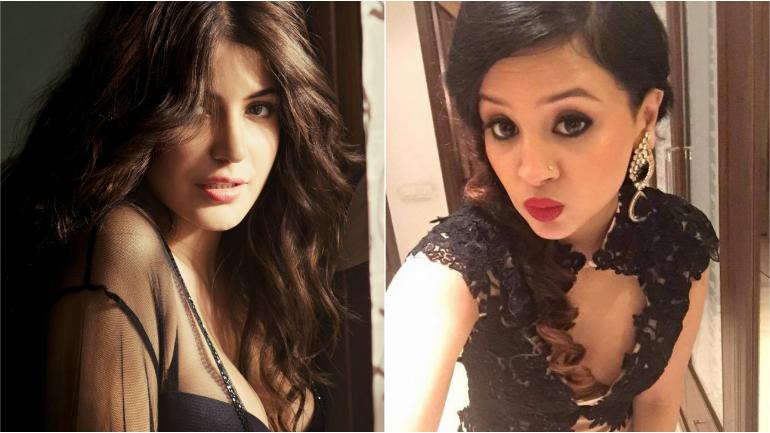 Anushka Sharma and Sakshi Dhoni are the wives of two world-famous cricketers Virat Kohli and Sakshi Dhoni. For this reason, both remain in limelight. However, Anushka Sharma is a famous Bollywood actress which is the main reason for her getting public attention. Apart from being wives of Indian cricketers, there is one more common thing between them.

Interestingly, both were classmates in their school days. Actress’s father Ajay Kumar Sharma was Colonel in the Indian Army and the family moved around quite when she was younger. When her father’s posting was in Assam Anushka studied in St. Mary’s School in Margherita town of Assam in which Sakshi was also a student.

There are some viral pictures on the web of their school days. In one of the pictures, Anushka and Sakshi have worn fancy dresses to perform in a skit in the school function. Anushka is wearing a pink ghagra choli while Sakshi is in the dress of a fairy princess. The second one is a group photo of their class.

But both had forgotten about their school days together in Assam. In 2013 during an interview, Anushka Sharma told that they accidentally got to know that they have studied in the same school. She said, “Sakshi and I lived together in a very small town in Assam. When she told me where she lived, I said wow, I have lived here too! She said I went to this school, I said I went to this school too,”

ALSO READ: When Virat Kohli Wanted To Meet Sarah Taylor At 5 AM

Anushka further added, “And then I found a picture in which Sakshi dressed as a fairy and I’m in a ghaghara like my favourite idol Madhuri. Sakshi is extremely funny,” Here below are the pictures of their school days. 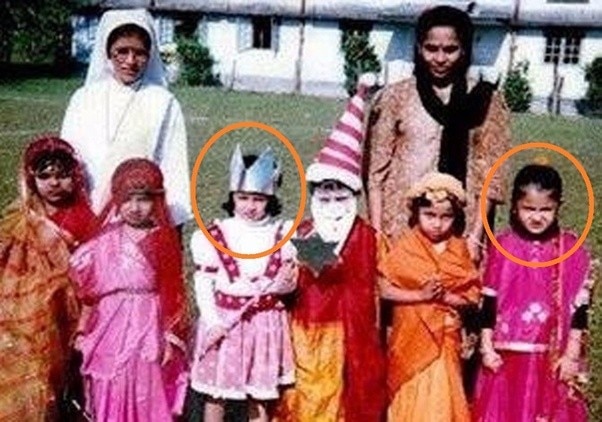 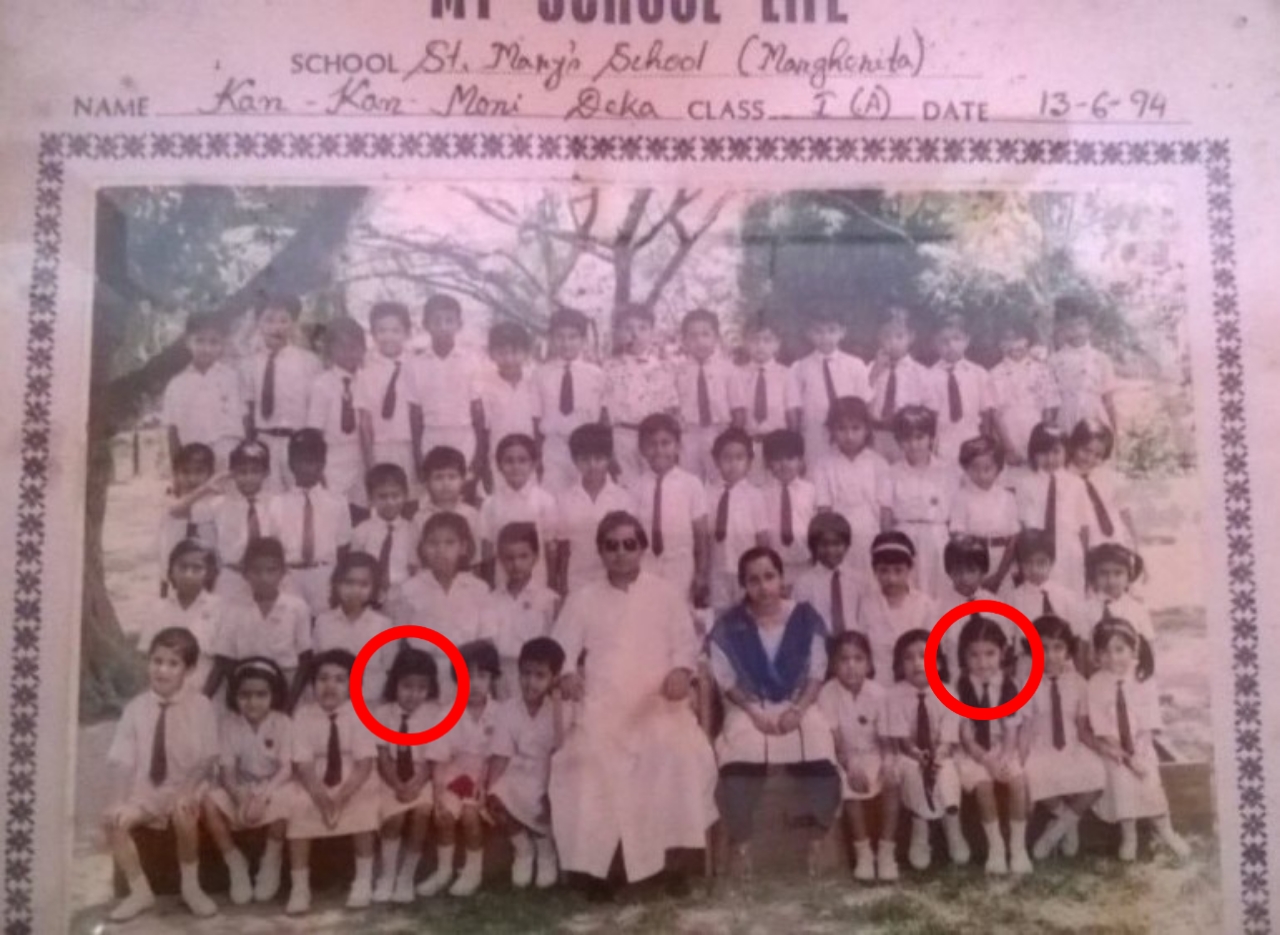