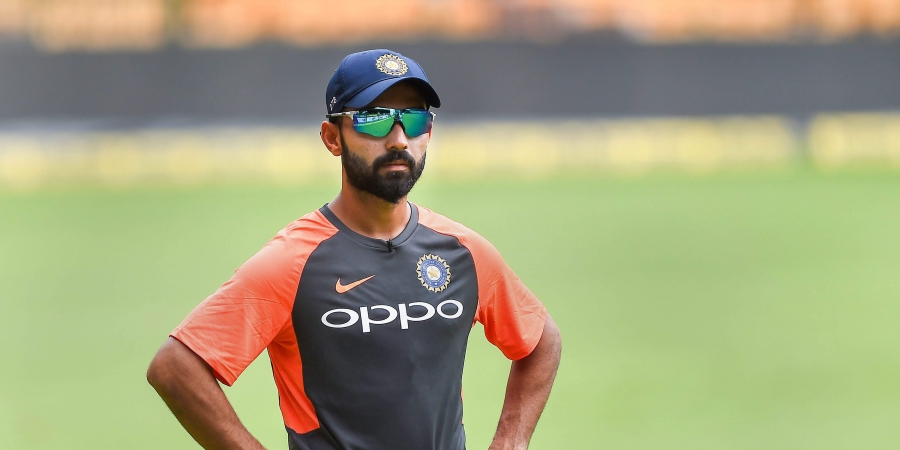 Team India has comfortably white-washed West Indies in all the three formats. Therefore the Indian players are looking very happy and enjoying their moment in the United States Of America. Recently, BCCI has shared a video of Rohit Sharma enjoying with Jaimcan fans, the video got great engagement on social media. Meanwhile, Ajinkya Rahane has also tweeted a photo but as soon as photo uploaded he has been trolled by Ashwin.

Actually, Rahane has uploaded the photo after a while from the winning day. And over this, Indian veteran spinner, Ravichandran Ashwin has hilariously trolled him for his late reaction over the win. Ajinkya Rahane has tweeted the photo with the caption, “Nothing better than contributing to team’s win. Delighted to win the series.”

Nothing better than contributing to team’s win. Delighted to win the series ✌🏻 pic.twitter.com/OjXprVWV2v

During the Test series against West Indies, Ajinkya Rahane has scored 271 runs in two matches with an average of 90.33. He is the second-highest scorer in the series after Hanuma Vihari, who has scored 289 runs. Ajinkya has helped his team in both the matches to beat the Caribbean at their home.

Also Read: This Is The Right Answer Of MS Dhoni TNPSC Exam Question

As soon as the photo tweeted by Rahane, Ravichandran Ashwin comes up with a hilarious comment over the photo. Actually, Ashwin trolls Ajinkya for his late reaction and he wrote, “Are you up jinx?? Coffee??

Meanwhile, India will now move back to India for their next assignment against South Africa. The India vs South Africa series includes three T20I and three Test matches. However, Series starting with the shortest format, the first match will be played on HPCA stadium in Dharamshala.