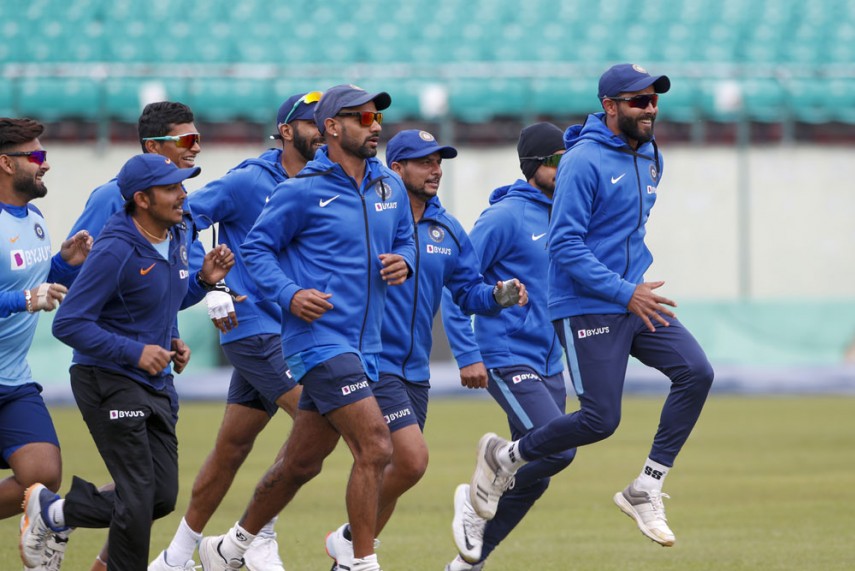 Today, the game of cricket has evolved to a whole new level. There was a time when only batting or bowling performance was the only criteria of the selection. But nowadays fitness plays an important part in a player’s selection in the national team. The standard of fielding has been raised with the arrival of the shortest format. Earlier, BCCI had made the Yo-Yo fitness test mandatory for the selection in the Indian cricket team. But now Board has decided to take one step forward.

The Indian cricketing body has introduced a new fitness test that needs to be cleared alongside the Yo-Yo test to get an entry into the Indian cricket team. This test is to test players’ endurance. The rules of the test are different for pacers and other players. Fast bowlers need to run 2KM within 8 minutes and 15 seconds while the benchmark for batsmen, spinners and wicket-keepers would be 8 minutes and 30 seconds.

Both yo-yo test and endurance tests are mandatory. So players need to clear both for being eligible to play at the national level. BCCI is expecting elite athletes like Virat Kohli, Hardik Pandya and Jasprit Bumrah to clear the new test in under 8 minutes. The minimum yo-yo test score for the players, meanwhile, remains 17.1.

The said tests to be carried ahead of India vs England series. However, the players who played the recent test series against Australia will not undergo the test. But those who will be selected for the limited-overs’ series would be required to clear both tests.

England’s 2-month long tour of India sets to begin with 4-match test series starting 5 February. Chennai and Ahmedabad will host 2 matches each. The third test match will a day-night clash at the world’s biggest cricket arena Motera Stadium. It will be the first ever international match at the venue after the renovation. A 5-match T20 and 3-match ODI series will follow the tests.