‘BCCI pension is my only source of income’ – Vinod Kambli in financial crisis, asks for work 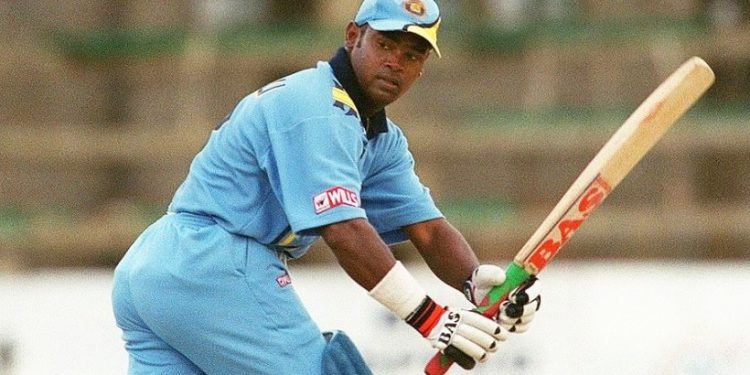 Cricketers these days have a great advantage when it comes to earning. While the popular cricket stars rake in moolah as they play for their nation, different franchise leagues have given a boost to the earnings of the players around the world. The current scenario is in stark contrast to the situation of the players who played in the 90s or before. The only way to earn money for them was their paycheck which didn’t give them a scope to save for the future. In a recent development, former Indian player Vinod Kambli is in a financial crisis and is looking for work.

With deals with different brands and their own ventures, cricketers these days have more than one way to earn money. This gives them the financial stability that is really important in modern times. However, there are many yesteryear cricketers who now struggle to get that financial stability and one of them is Vinod Kambli who is in poor shape and is asking MCA for work so he can look after his family.

When Vinod Kambli made his Test debut in 1993, he instantly became the favourite of the media with his brilliant performance in his debut year. Fans even went on to regard him better than Sachin Tendulkar and his numbers supported the fact. Though his career took off on a great note, he couldn’t really take it forward. Now, the cricketer is struggling to even make ends meet and has requested MCA to give him any work so he can support his family.

Talking to Mid-Day, Vinod Kambli expressed all his emotions as he said, “I am a retired cricketer, who is completely dependent on the pension from the BCCI. My only payment at the moment is from the Board, for which I am really thankful and grateful. It takes care of my family. I need assignments, where I can work with youngsters. I told the MCA many times that if you require me, I am there whether it is at the Wankhede Stadium or at BKC. Mumbai cricket has given me a lot. I owe my life to this game.”

It is sad to see someone like Vinod Kambli, who once thrived as the next big thing in Indian cricket struggling so hard to even earn his bread and butter. The cricketer also revealed that his childhood friend Sachin Tendulkar knows his situation but he is not expecting anything from him as Tendulkar had already given him the Tendulkar Middlesex Global Academy assignment.