Rohit Sharma will now be seen leading the Indian team in ODIs. 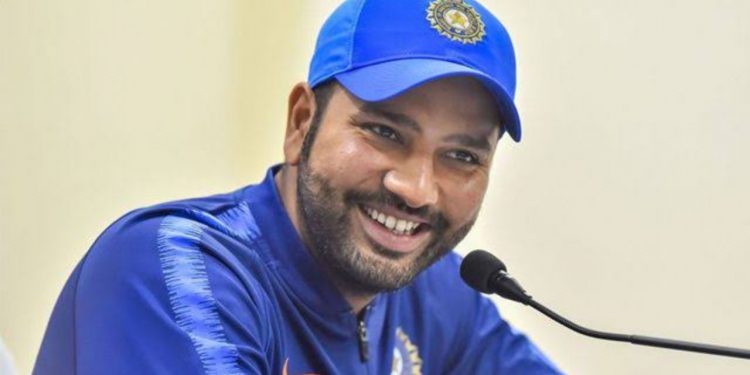 Team India is set to embark on a new mission as they will be travelling to South Africa for a three-match Test series and three ODIs. As the squad for the Test matches was announced today by the BCCI, it can be seen that selectors have made few bold and tough calls.

Virat Kohli’s era as the ODI captain has come to an end and Rohit Sharma replaces him as the new ODI skipper of India. Virat had already announced his retirement from the T20I captaincy even before India’s disastrous campaign in the T20 World Cup started.

There were indications that Kohli will be removed from the ODI captaincy and as two captains for two different white-ball formats made no sense, the selectors have made the right call this time around.

There is further good news for Rohit as he will now be vice-captaining India in the longest-format of the game. The decision was made considering Rohit’s growing stature in Test cricket and Ajinkya Rahane’s place now uncertain in the playing XI due to his poor form.

The All-India Senior Selection Committee picked an 18-member squad only with four standby players for the Test series, starting from December 26. KL Rahul, Hanuma Vihari, Rishabh Pant, Mohammad Shami, Jasprit Bumrah and Shardul Thakur did not feature in the recently-concluded Test matches against New Zealand but will be seen donning the white-coloured Jersey in South Africa.