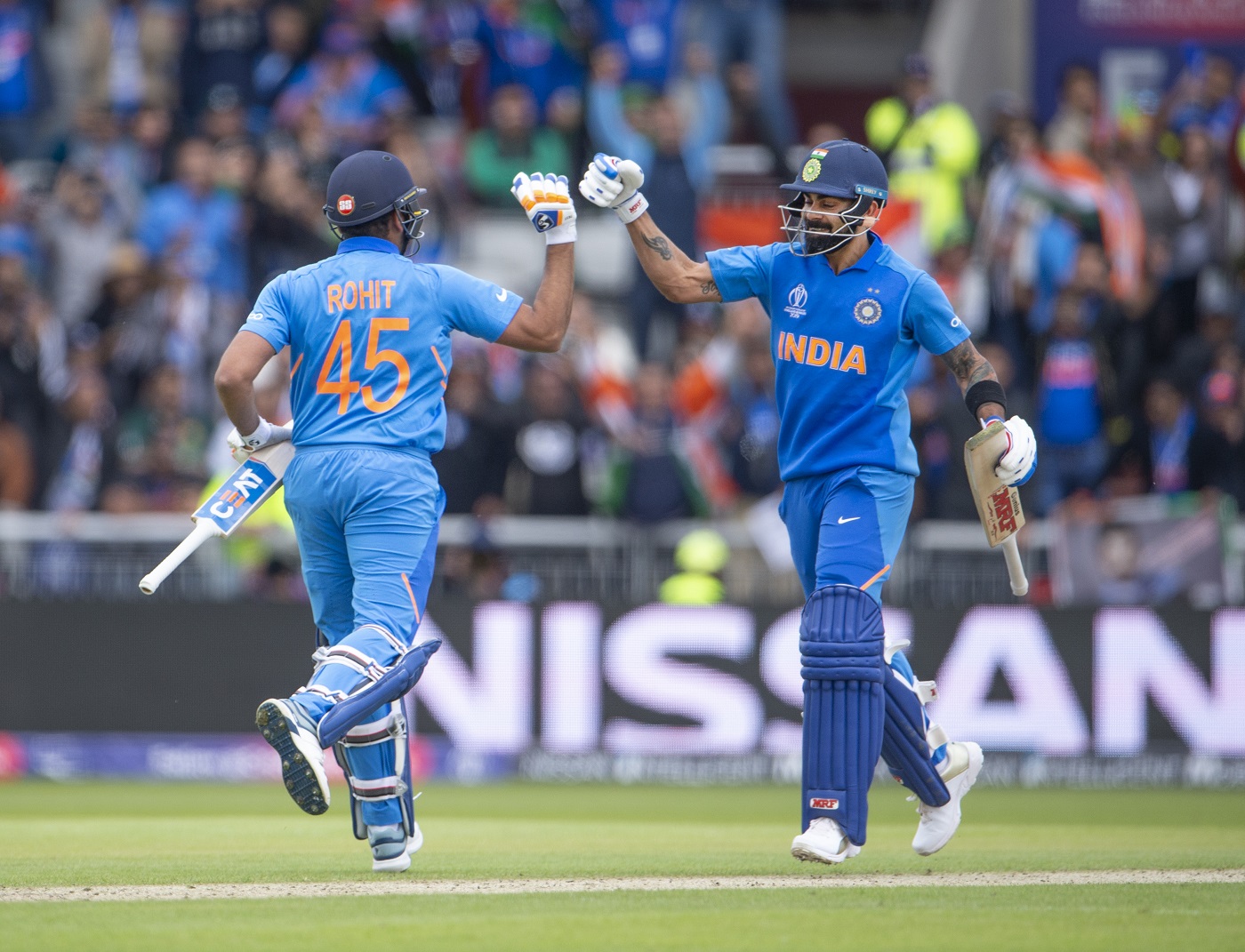 However, later on Virat Kohli himself denied the news and said it is just a nonsense nothing else. Indian Skipper addressed media in the press conference just before the start of Windies series.

Cricket Advisory Committee (CAC) led-by Kapil Dev has completed the final round of Team India New Coach Selection process on August 16. And for the second time Ravi Shahtri appointed as India’s Head Coach. After the Interview a candidate revealed that the committee has asked question about Virat-Rohit rift. They have asked that how he would have handled rift between the two.

“I told the Cricket Advisory Committee (CAC) that there is no such fight and Virat has gone on record to deny this, so I don’t know how to answer this question but I would have stepped in immediately and doused it,” the candidate told mid way.

Also Read: Here’s what Ravi Shastri did to be re-appointed coach