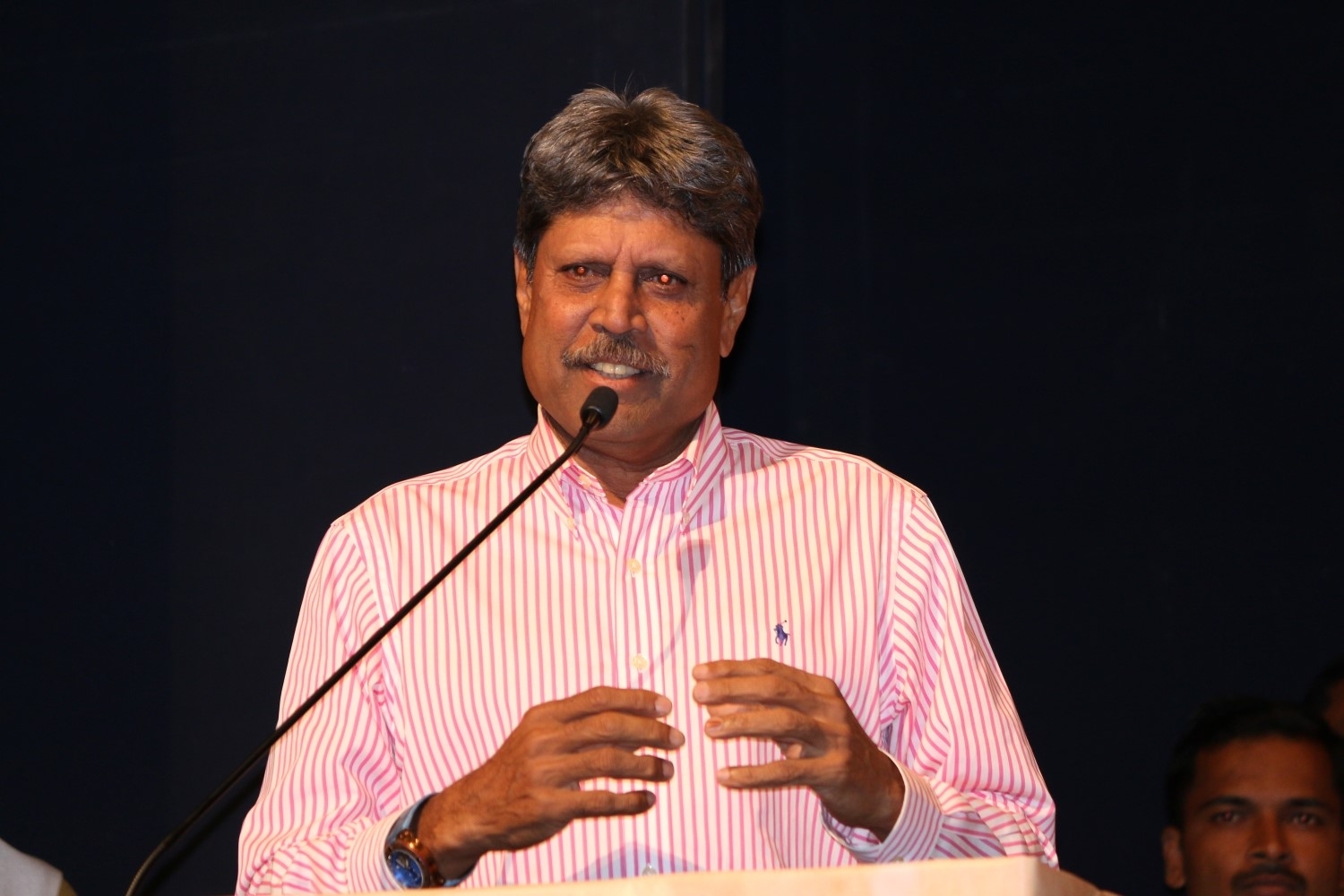 Supreme court headed the Committee of Administrators (CoA) has rejected the request of Cricket Advisory Committee lead by Kapil Dev. Meanwhile, the CAC has requested to participate in the selection of Team India Support Staff. The 3 members committee had sent a letter to CoA, but the request has moved to the rejected list. The 3 members Panel includes Kapil Dev, Anshuman Gaekwad and Shantha Rangaswamy has recently completed the selection process of Team India Head Coach.

However, now the panel has shown their interest to select Team India’s support staff. But their request cancelled by CoA committee, as it is beyond the BCCI New Consitution. According to the BCCI’s New Constitution, the selection of support staff authority lies to BCCI CEO Rahul Johri.

“There is just not enough time for COA to take a decision like this. The CAC can only select the head coach according to the new BCCI constitution.” The source further explained, “The COA would have needed special permission from Supreme Court or the Amicus Curiae PS Narasimha to allow CAC to pick the support staff. There’s not enough time for that,” a source close to COA said.

Currently, Team India is playing Series against West Indies in the United States of America. However, the time period of team India support staff has already completed. But due to the series, the contract extended to 45 days more.

For Batting Coach; Vikram Rathour, Praveen Amre, Jonathan Trott, and Mark Ramprakash have applied. And the Bowling Coach Bharat Arun is expected to continue his job. And for Feilding coach South African Jonty Rodes will get the opportunity as it is one of the big names in the list.