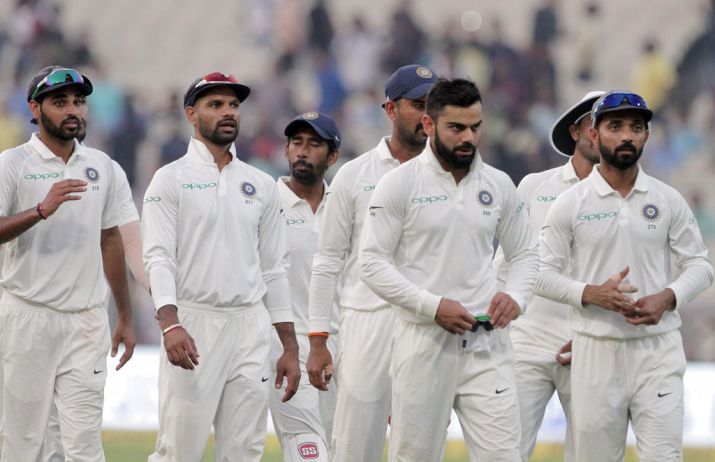 The Indian cricket team is currently in West Indies and will play 2 tests till 3 September. But ahead of the first test match, team India received threat about a terror attack. Actually, Pakistan Cricket Board’s official account has received an anonymous email stating team India is under threat of possible attack.

PCB immediately forwarded this message and also stated that the email did not mention any terror group. BCCI also received a copy of the email from PCB. Indian Cricket Board immediately informed Union Home Ministery about the matter and later contacted the Indian Embassy in Antigua where India scheduled to play the first test match.

BCCI confirmed that the email contained a threat to kill Indian cricketers. BCCI’s CEO Rahul Johri stated on the email, “We have briefed the home ministry and shared the email. The embassy in Antigua has also been contacted and briefed. The Mumbai police has also been informed and the security of the Indian team in the West Indies has been beefed up,”

Some of those who read this email stated that the email didn’t look genuine and there is no need to worry. Also according to Times Of India source, Pakistan Board has not made any comment regarding email as their senior official said, “PCB does not comment on safety and security issues”.

However, team India currently playing a practice match with West Indies A. Cheteshwar Pujara scored hundred while Rohit Sharma completed fifty in first innings. India scored 297 runs in the first innings in reply West Indies A all-out on 181 runs. After day 2, India are on 84 at the loss of 1 wicket and leading by 200 runs. Ajinkya Rahane is captaining the team in this match while Virat Kohli is taking rest. The first test is starting on 22nd August.