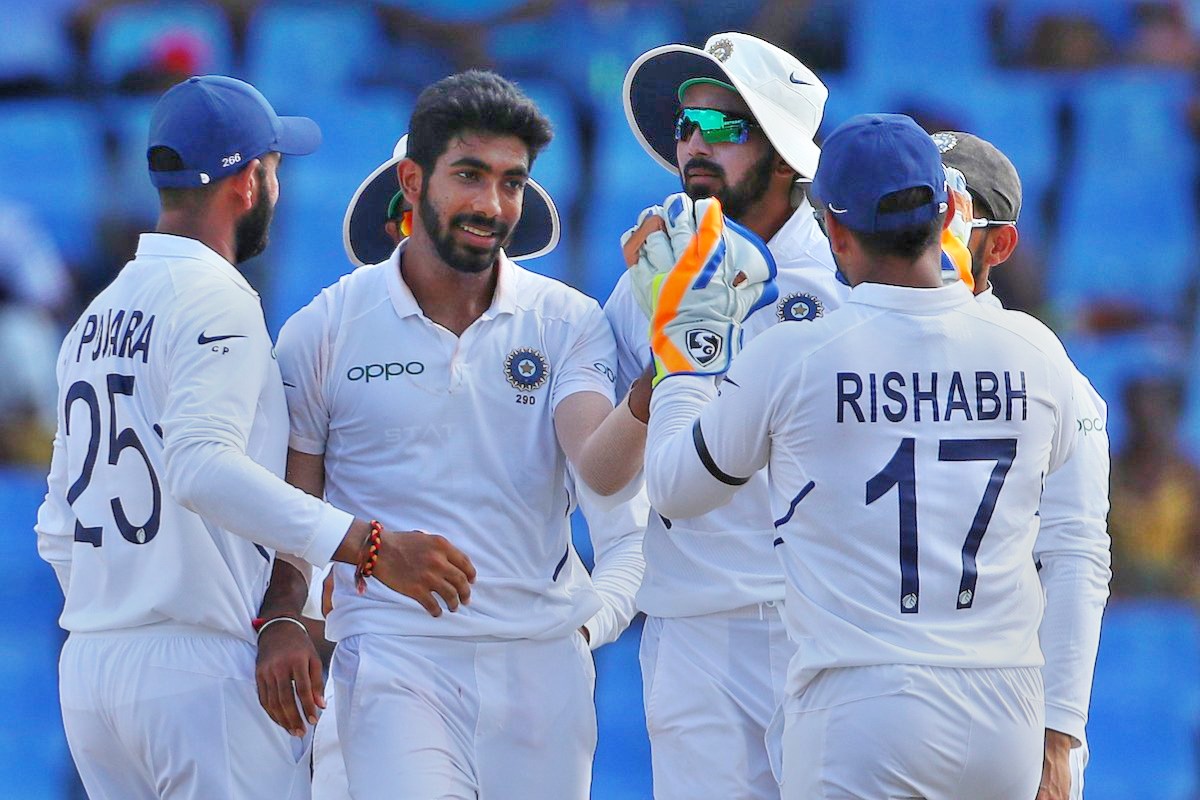 Ongoing Ashes series has proved that Test cricket is still alive and is the most interesting format of the game. After the first 3 tests, the greatest test series is levelled at 1-1. Ben Stokes’ courageous knock in 3rd test has kept the series alive. However, both England and Australia are behind India, New Zealand and Sri Lanka in Test Cricket Championship point table.

Currently, India is playing a 2-match test series against West Indies and have already won the first match. New Zealand and Sri Lanka have also started their test Championship campaign. Both ended the 2-match series win 1 win each.

Currently, India is at the top with 60 points after one win in 2-match series. England and Australia playing a 5-match series, so they got 24 points for the win.

ALSO READ: West Indies Cricketer Retired At The Age Of 85

However, South Africa, Pakistan and Bangladesh have yet to play their first match of the test championship. Each team will play 6 series as the part of the championship. In the end, Top 2 teams on the points table will play the final at Lord’s Cricket Ground on June 2021.