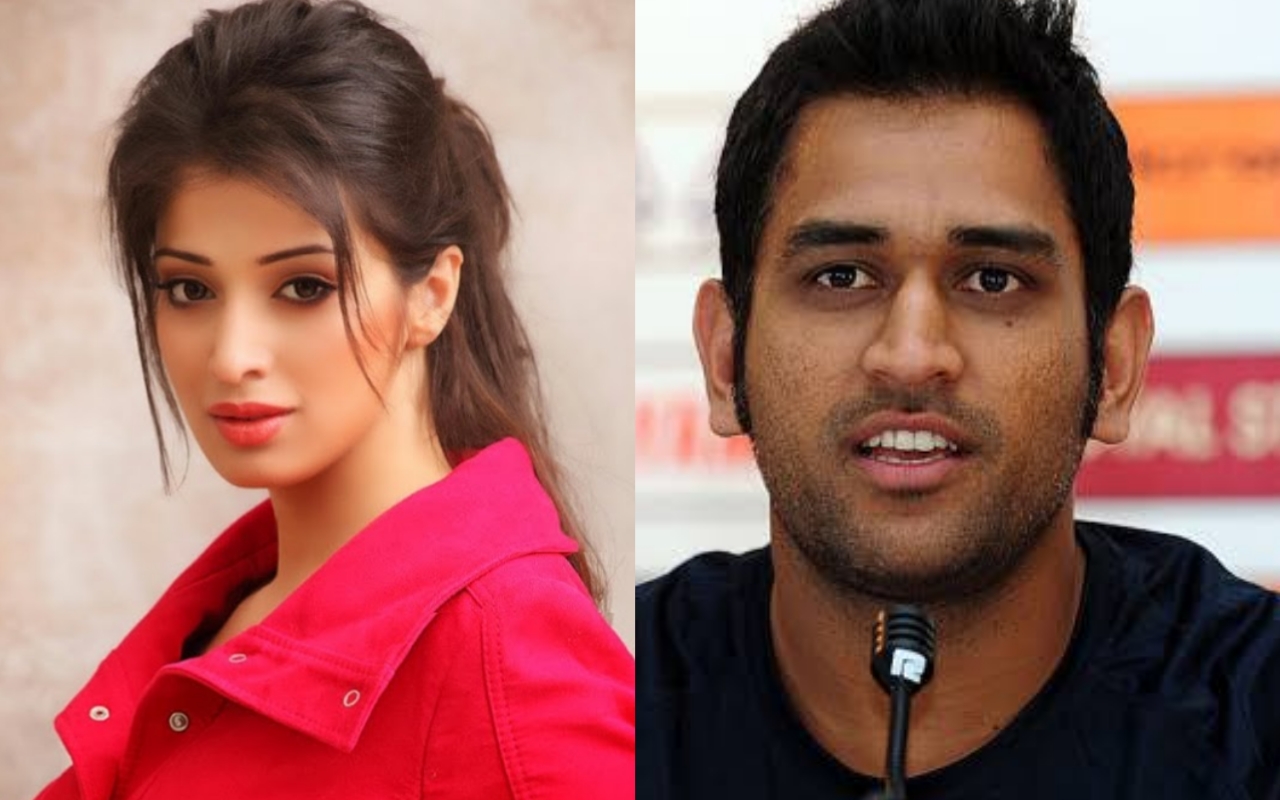 The veteran MS Dhoni made his debut way back in 2004 and didn’t look back. He has achieved many things in his career and almost has won all the international titles in cricket history.  Indian former skipper is one of the famous personalities in India. His fan following is very vast and publicly his image is very simple and clear. However, the cool-looking MS has also some dark secrets about which fans probably don’t have any idea.

Currently, Dhoni is out of the action as he played the last match in the World Cup 2019 semifinals. And there are also rumours of his career-ending in the media. However, there is no update from MS Dhoni side and according to the reports, he may join the Indian team soon. Here you will find some dark points in MS Dhoni’s career. From having a number of relationships, breaking the laws, to even hurting the religious sentiments of Indians, Dhoni has a dark past. 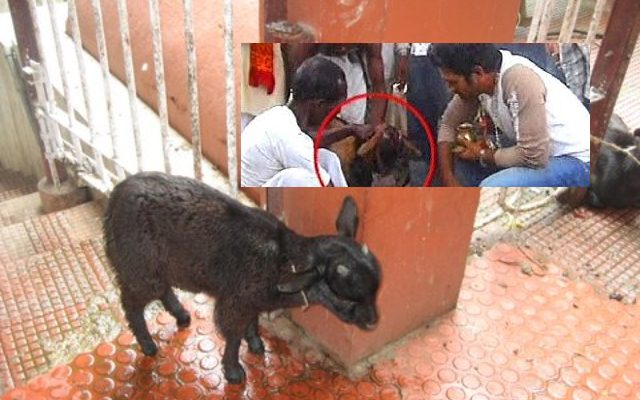 Under Dhoni’s captainship, the Indian team has played the first series in Australia in February 2008. It was a tri-series between India, Sri Lanka and Australia. In the series, Men-in-Blue had beaten up the hosts Australia in the finals at Sydney and Brisbane. It was a first final-match win at the SCG for India, the captain Dhoni himself went on to hit the winning runs.

But after the historic win, Dhoni got himself tangled in controversy. Actually, It was Dhoni’s maiden overseas ODI series as the national captain. Meanwhile, after the victory, the captain cool has sacrificed a goat at a Ranchi temple to celebrate the triumph. This incident mad ethe nation against Dhoni for his act and then MS made sure not to repeat this in future. 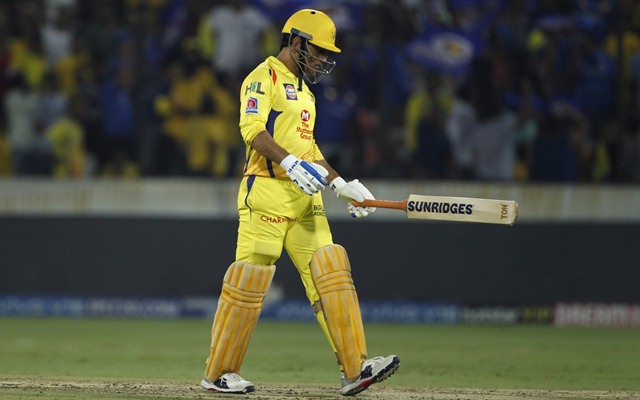 The 2013 IPL scandal, involving the Chennai Super Kings is pretty much known to all. But it also might have had the involvement of Dhoni, the skipper of CSK. SP Kumar, the investigator of the match-fixing saga, found in his investigation that a bookie, named Kitty, had confessed that Gurunath Meiyappan had informed him that Dhoni had agreed to (score 140 and) lose a match. However, it might be just false information given by bookie.

In 2009, Raai Laxmi, the South Indian Actress, accepted that she was in a relationship with MS Dhoni. Also then also for some time, his name was linked with Bollywood actress Asin. Thereafter, in 2010, MS Dhoni entered into wedlock with Sakshi and currently, they both are enjoying their married life happily. They have one daughter, named Ziva.