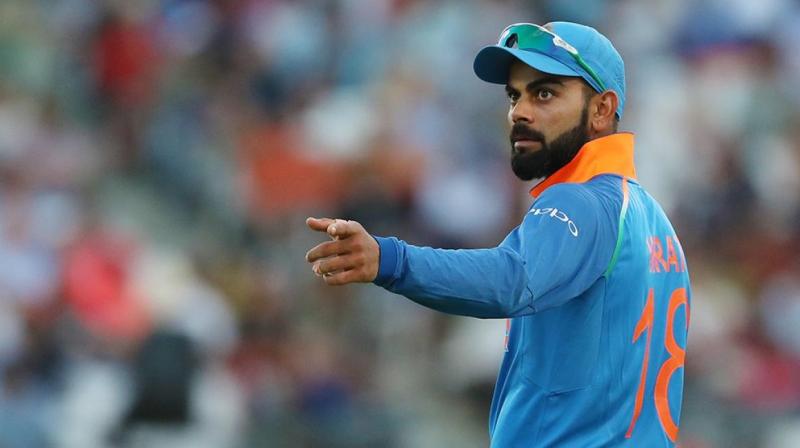 Virat Kohli is one of the most valuables players in Indian cricket history. No doubt that he has taken Indian cricket to the next level. Virat has dominated all three formats since the start of his career and he is undoubtedly the best batsman of the era.

He is in his 30’s and like any other celebrity, he too has faced criticism in his career for several reasons. Here we are talking about 3 secrets about Virat that you probably don’t know. 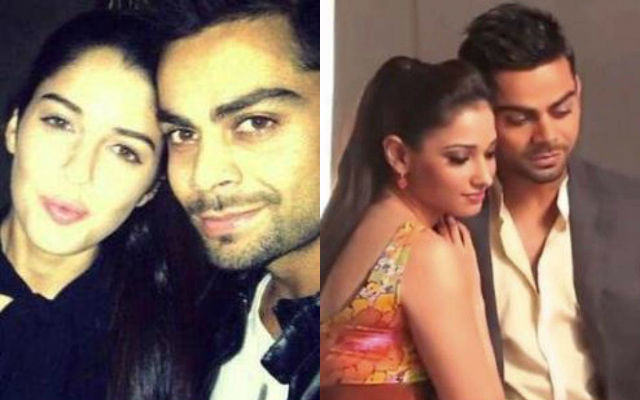 Before his marriage, Virat Kohli was in a relationship with many actresses. Two names which caught a lot of attention were actress Tamanna Bhatia and Brazilian model Izabelle Leite. In 2012, Virat and Tamanna worked together in an ad, after which news of their relationship started sparking. Reports were that both made a date and move apart after some time.

Virat Kohli’s name was also linked with Brazilian model and actress Izabelle Leite. Two met during a party and started liking each other. Both were in a relationship for two years. Kohli even wrote ‘Te Amo’ to her which means ‘I Love you’. 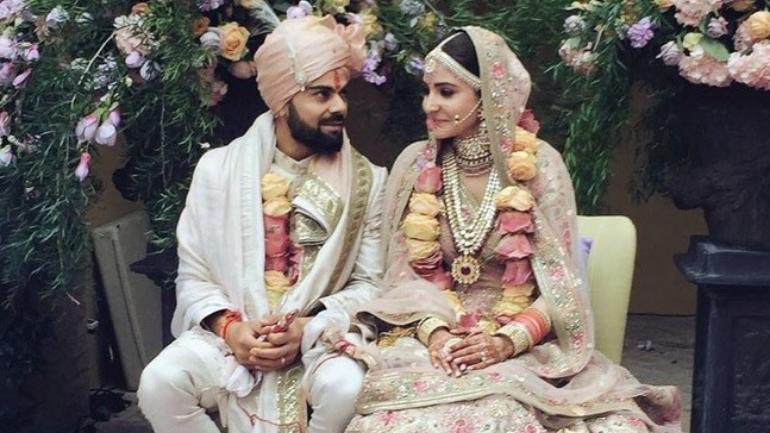 Virat Kohli married true love of his life Anushka Sharma on December 2017. He and Anushka were in a relationship for a long time and finally decided to tie the knot. In was a sudden decision of a destination wedding in Italy. They kept their wedding a secret as much as possible they could. Since the early stages of their relationship, both were hiding from media.

Anushka later said that there were only 42 people present in the marriage because they wanted to keep it family-affair only. Many relatives and friends including Virat Kohli’s Indian teammates were not invited in the marriage. Even the couple took to using fake names at the time of interacting with the caterers. “I think Virat’s was Rahul,” Anushka said during an interview. However, both gave two reception parties at Mumbai and Delhi where they invited all their relatives, friends and every big or small name from cricket and film industry they have a bond with. 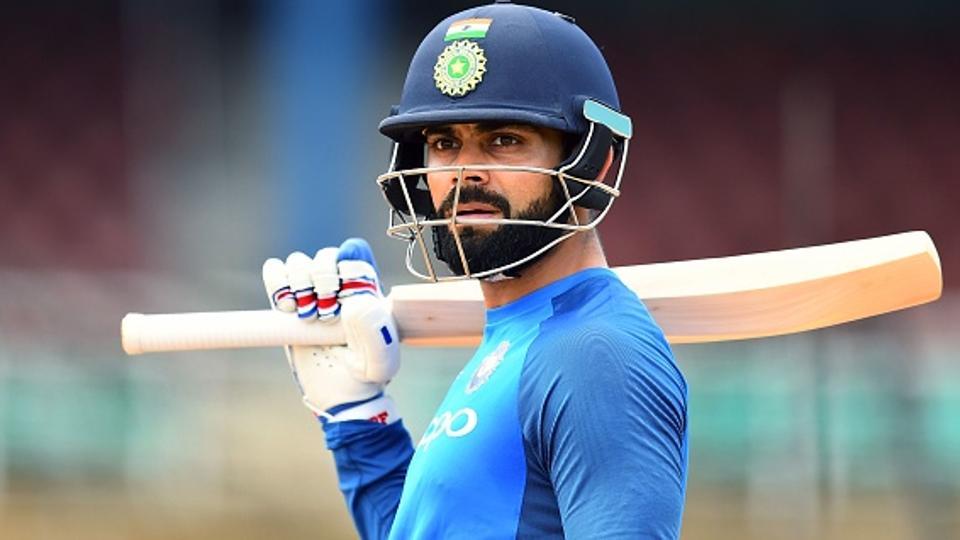 Virat Kohli is the most aggressive on the field. He always remains full of emotions whenever he plays. Sometimes, Virat’s anger has put him in trouble. During the 2015 World Cup, Virat Kohli entered into an altercation with a journalist. Virat Kohli was caught abusing a journalist after a training session at Perth before India’s match against West Indies.

The reason behind Virat’s anger was an article about him and then his girlfriend, Anushka Sharma. Kohli thought that it was that particular journalist, who wrote it, and then vented his frustration. When he was told that it was some other journalist, Virat went and apologized right away. Even Ravi Shastri who was the director of the team then personally spoke to Virat asked him to keep calm.