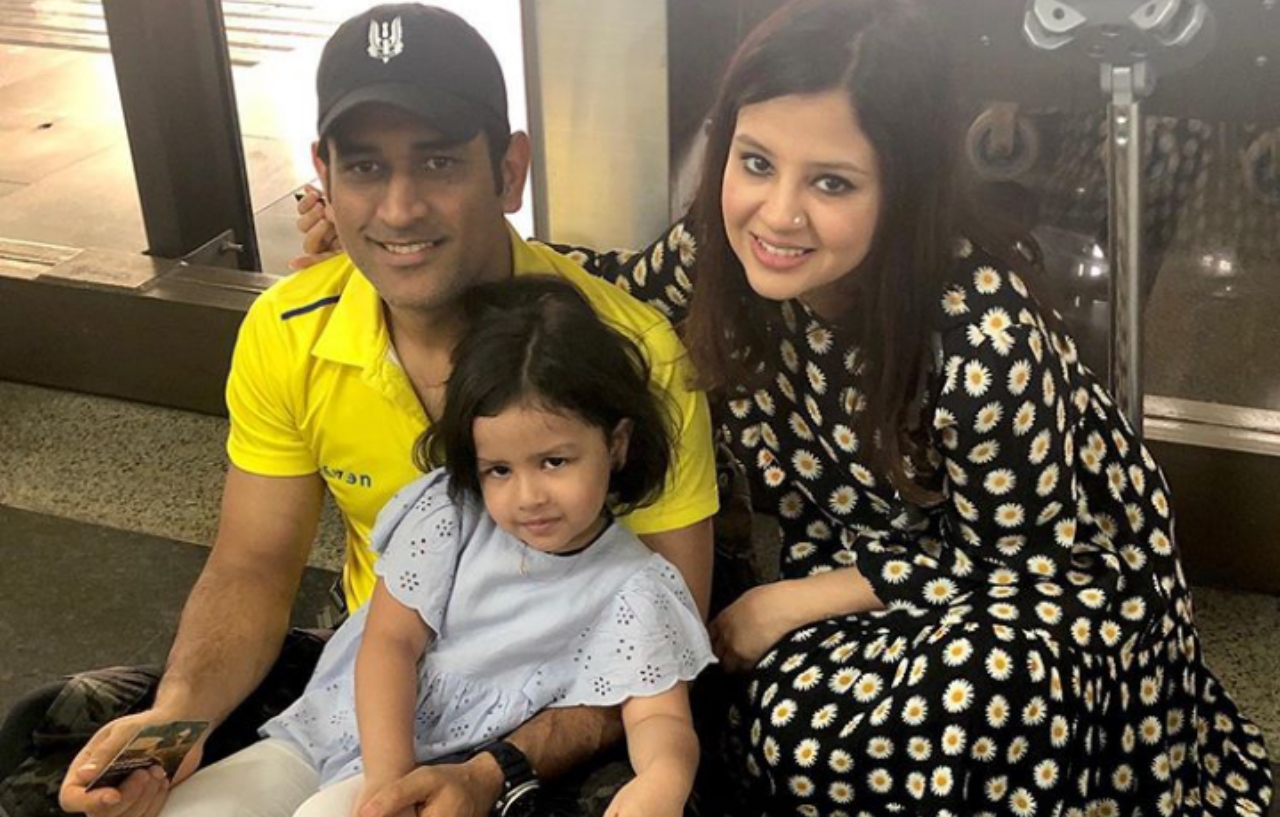 Dhoni Special Gift: Sakshi Dhoni has something special for cricketer MS Dhoni who is currently in Kashmir serving the Indian army. MS Dhoni is with the Territorial Army as an Honorary Lieutenant Colonel. There has been a lot of speculation about the retirement of World Cup-winning captain just after India’s exit from the World Cup.

However, Dhoni has made himself unavailable for the West Indies tour to serve the Indian army for two months. He joined the forces on July 31 with Para Regiment and will be there till August 15.

Sakshi Dhoni shared a photo of special gift for wicket keeper batsman on Instagram handle. In the picture we can see the Dhoni’s new car, The Jeep Grand Cherokee. As we all know that Indian world cup winning captain has a fantasy of automobile collection. The cricketer has already a large collections of luxurious cars including Ferrari 599 GTO, Hummer H2, the GMC Sierra and many more.

Welcome home #redbeast #trackhawk 6.2 Hemi 🔥 ! Your toy is finally here @mahi7781 really missing you ! Awaiting its citizenship as its the first n only car in India ! 🙈

Dhoni is currently in Pulwama disttic of Jammu and Kashmir along with his regiment. Meanwhile, his videos and photos are getting viral on social media. One of the video in which he was seen playing volleyball got huge attention from the fans. And also a photo in which he is polishing the shoes were went viral.

Hence, according to the reports he is expected to travel for Leh on August 10. And there he has to unfurl the Indian national flag on the occasion of Independence Day. However, It will be a historic moment for the country as it is for the first time Indian national flag unfurl in Leh after disapproving Article 370.

From a while fans are waiting for Mahi action on the cricket ground. However, India has to play a series against South Africa in India after one month. And he may get back in the squad in the upcoming series.