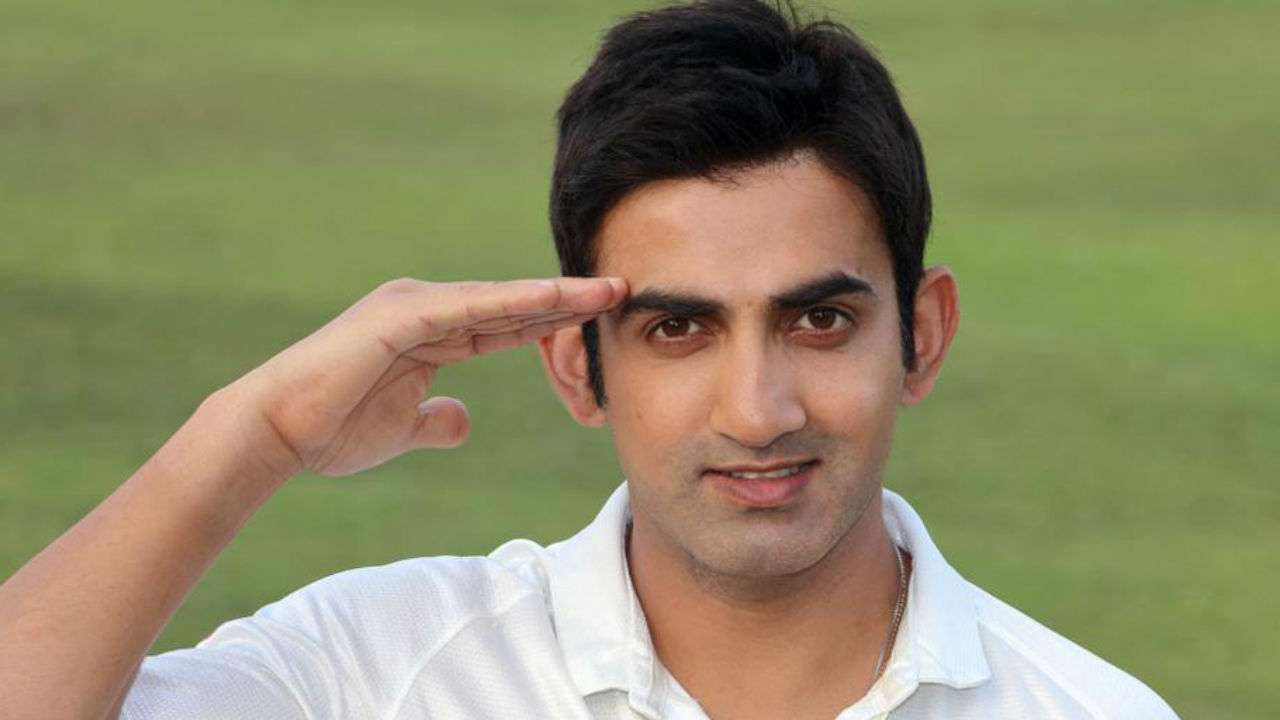 Former Indian cricketer Gautam Gambhir has praised Indian skipper Virat Kohli for his captaincy style. However, former cricketer and Virat Kohli do not share a very cordial relation. Since they had a fight in the Indian Premier League, they had not shared any light moment with each other. Recently, has posted something good for Rohit Sharma, and fans think that he is trying to troll Indian skipper.

But now he has come up with a praising message for Virat Kohli. However, he had added something more which will be going to pinch some fans in India. Actually, he had praised current skipper’s approach, moreover, he added that MS Dhoni and Sourav Ganguly always had a defensive approach.

“I support Virat’s decision of 5 bowlers. Look I’ve played a lot under MS Dhoni, Sourav Ganguly but all had that defensive mindset to draw test matches instead of winning. Virat has a mindset of winning test matches either at home or overseas!” Gautam Gambhir said.

Gambhir had made his debut under the captaincy of veteran Rahul Dravid and then he played under MS Dhoni’s captaincy. During that time, team India was not that much able to win the games more consistently in tests. And Virat’s present team is capable of winning games at home as well as at outside home, with more consistency.

Gambhir has praised Virat Kohli for his consistency in Tests. However, the current team of India has more match-winners than that time team India. Talking of Gambhir, he retired from the game in December 2018, playing his final match for Delhi against Andhra Pradesh in Ranji Trophy. His last Test had come against England in 2016 under Kohli.