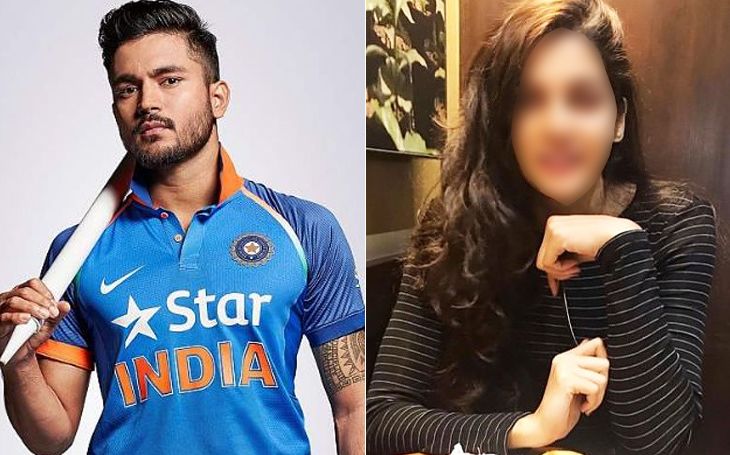 Indian all-rounder batsman Manish Pandey is all set to start his new innings of the life. After Virat Kohli, Yuvraj Singh, now Manish Pandey is going to tie his knot with Actress. The wedding of 30-year-old will take place on December 2 in Mumbai with Arshita Shetty, a south Indian actress. There were strong rumours from very long that the duo was in a relationship but now it has been made official after the news of their wedding broke out in the media.

From a while, Arshita Shetty has become a well-known face in the South Indian Industry. The 26-years-old actress has already featured in some big movies like Indrajith, Oru Kanniyum Moonu Kalavaanikalum, Udhayam NH4. And now she is all set to play a lead role in an upcoming movie under the direction of  R. Panneerselvam.

Indian all-rounder Manish Pandey is one of the best-talented cricketers in India. However, he is still struggling in the International level cricket. But he has a fantastic record in the Indian Premier League (IPL) and in the first-class cricket. He was the first player to score a century in the IPL and since he had shown his capability of playing strokes.

Currently, Manish is playing in the Vijay Hazare Trophy for Karnataka as the skipper of the side. And Team is looking for the best middle-order batsman in the upcoming T20 World Cup 2020. The youngster has a good chance to prove his worth in the Vijay Hazare Trophy, however, he has to perform extra-ordinary because he has already a very poor record in International level and to get back into the team, has to do best.

Here we are sharing the photos of  Actress Arshita Shetty 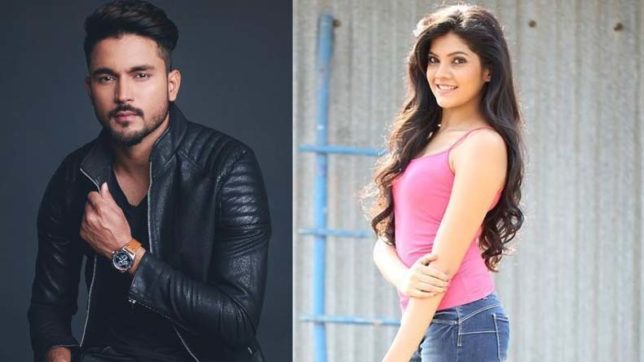 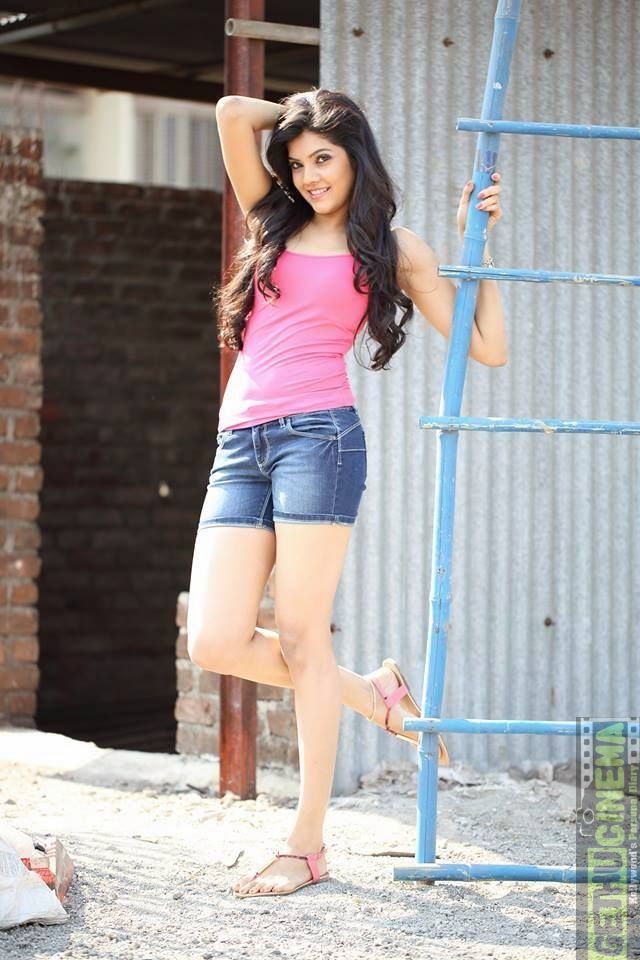 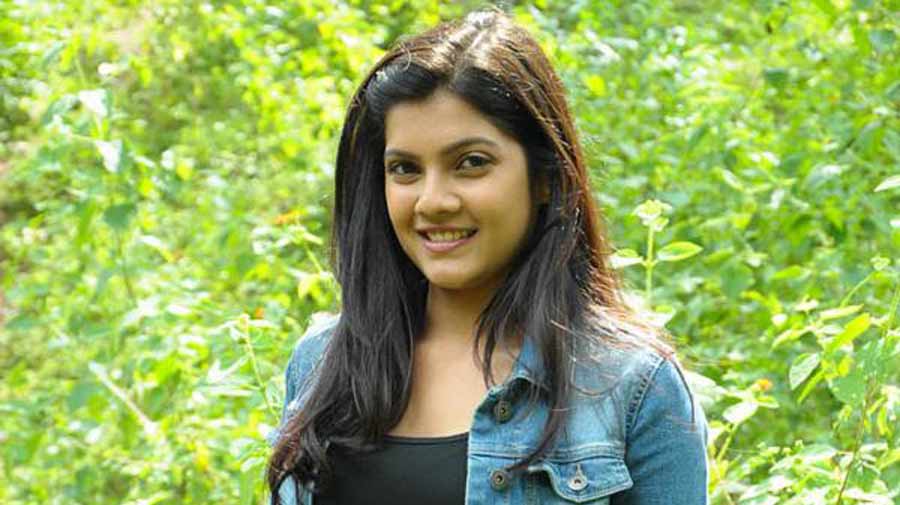 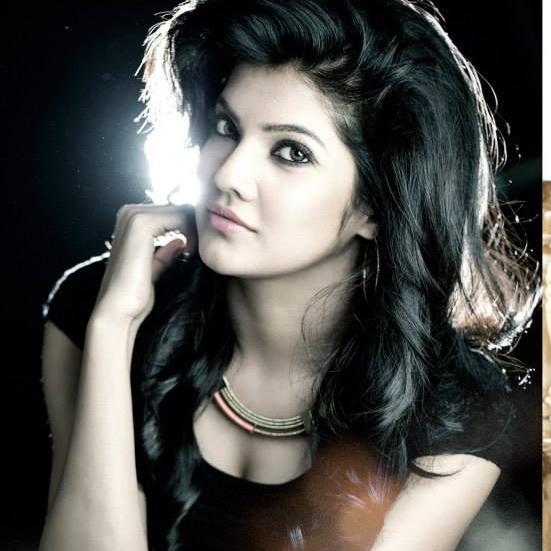