There are many contenders for India's opening slot and Yuvraj Singh names his favourite. 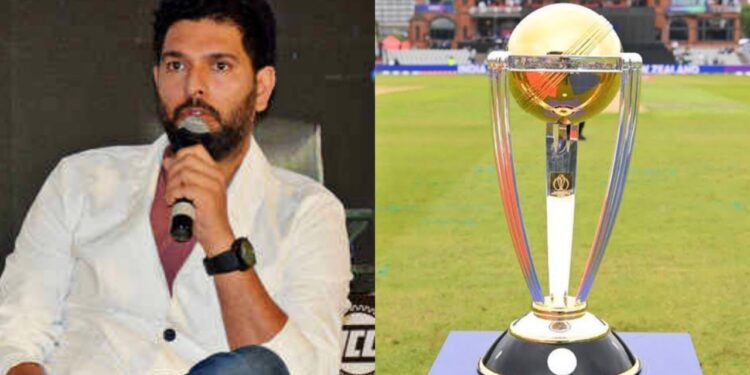 Yuvraj Singh believes the Punjab-born batter is destined for greatness and will serve Indian cricket for a long time.

Shubman Gill is a strong contender to open for India in the 2023 World Cup, says Yuvraj Singh

Team India lifted the ODI World Cup trophy in 2011 as Yuvraj Singh played a vital role throughout the tournament both with bat and ball. 12 years later, India is all set to organize the marquee tournament one more time while the Indian team is currently focusing on getting the right combination ahead of the World Cup.

Yuvraj Singh was asked about his opinion about young Punjab-based batter Shubman Gill as Yuvraj had reserved massive praise for the youngster. “I think Shubman is doing very well and is performing consistently. I believe he is a strong contender to open for India in the 2023 World Cup. Shubman is very hardworking and is doing all the right things. I believe he is destined for greatness in the next ten years,” Yuvraj was quoted as saying by PTI.

It’s worth noting that while most of the senior batters were focusing on the T20 World Cup throughout the year, Shubman Gill silently kept piling runs in the ODI format. Gill was asked to play the opener’s role along with veteran Shikhar Dhawan and he didn’t disappoint the selectors.

Shubman was a part of the ODI squad on West Indies, Zimbabwe and New Zealand tours while he got opportunity in the home series against South Africa as well. The young batter has thus far played 15 ODI matches wherein he has amassed 687 runs at an average of 57.25 most of which came in foreign conditions.

Team India might go with the tried and tested Rohit-Shikhar pair in the ODI World Cup as both of them have scored massive runs together in the last few ICC tournaments. With KL Rahul also in the squad, it will be interesting to see whether Shubman Gill can book a slot for the ODI World Cup in 2023.