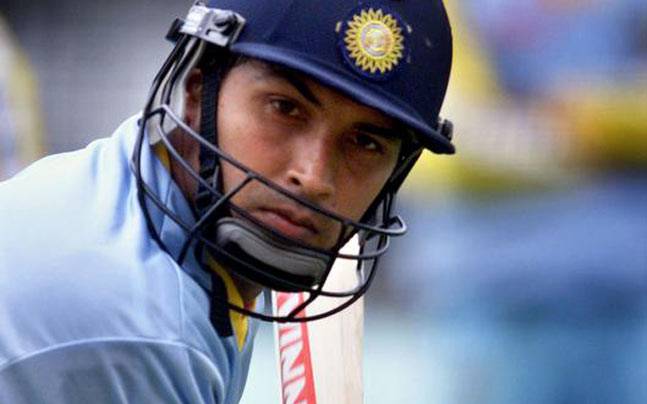 Former Indian cricketer Robin Singh is celebrating his 56th Birthday today. Recently, the cricketer had applied for the job of Team India’s head coach. Originally, Robin is from the West Indies, his great grandparents were moved to Trinidad. Robin is following cricket from his childhood and wanted to play for West Indies.

Once, a team named Hyderabad Blue toured Trinidad for a cricket tournament. Robin was playing for a Trinidad team in the tournament. His outstanding all-round performance against Hyderabad Blue caught the eye of a guy named Ibrahim. He invited Robin in Madras (now Chennai) to play cricket here. The cricketer shifted to Madras where he took the degree in Economics and also kept playing cricket.

However, it was not easy for Robin Singh to get Indian citizenship and become a cricketer here. But finally, after making many efforts Robin got Indian citizenship. In 1989, he made the debut for India and became the first foreign cricketer to appear in Indian colours. Robin Singh played 136 ODIs and 1 Test match for India. The all-rounder scored 2336 runs and took 69 wickets in ODI. Robin was the best fielder of India at his time. In 2001, he took retirement from all forms of cricket.

However after retirement, in 2004 he started coaching career becoming India U19 coach. In 2006, he named as the head coach of Hong Kong cricket team and that year Hong Kong qualified for the Asia Cup. Players like Gautam Gambhir and Robin Uthappa trained under Robin Singh when he coached India A team. Robin made a stint with the national team as a fielding coach in 2007. In 2008, he appointed as head coach of IPL team Deccan Chargers Hyderabad.

Recently, Robin applied for the head coach of the Indian team. On applying for the job Robin said, “Under the current coach (Ravi Shastri), India has lost in the semifinals of two successive ODI World Cups, and in the last four stage of the World Twenty20 championship as well. Now is the time to prepare for the 2023 World Cup and a change could be good for the side.” However, Kapil Dev led committee preferred Ravi Shastri over the other 5 candidates and extended his contract till 2021 T20 World Cup.