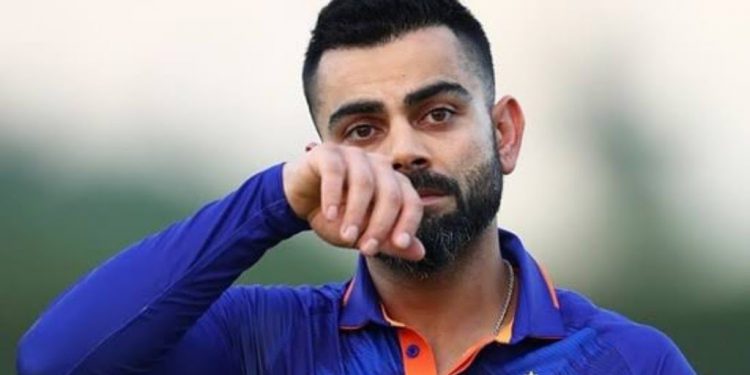 Virat Kohli is one of the most popular names in world cricket and clearly one of the best batsmen of the modern era. Behind the success Kohli has gotten in international cricket, there has been a lot of hard work and persistence. He has been a fitness idol for many in the team and changed the perception of the team when it comes to being fit. As the cricketer is going through a lean patch, Virat Kohli shares his personal experiences about mental health.

The amount of pressure the cricketers have at the international level is immense. Cope with the constant strain and performing regularly can sometimes be lethal for one’s mental health. Kohli has been the pillar of strength for the Indian team and has won plenty of matches for his team. However, the past 3 years have been really poor for him as he hasn’t been able to perform to his potential. Amidst the calls of excluding him from the team, Virat Kohli shares his personal experience with mental health.

Talking to Indian Express, Virat Kohli shares a personal experience of how he has had times in his life where he felt completed isolated even when people were around him. “I personally have experienced times when even in a room full of people who support and love me, I felt alone, and I am sure that this is a feeling that a lot of people can relate to. So, take out time for yourself and reconnect with your core self. If you lose that connection, it wouldn’t take very long for other things to crumble around you,” said Kohli.

It is a very important piece of advice for the youngsters who are trying to make it big at the international level. Especially in the Indian cricket team, where there is no dearth of talent and the team is facing a problem of plenty, it could be disheartening for a youngster if he is dropped even after performing well. Kohli put emphasis on how one has to stay true to himself and take time out for himself to stay focused.

Virat Kohli is on rest currently along with other big names of the team and will be seen in action during the Asia Cup which is all set to begin on 27th August in UAE. Team India has their first assignment against Pakistan on 28th August which they would like to win to start the tournament on a positive note.