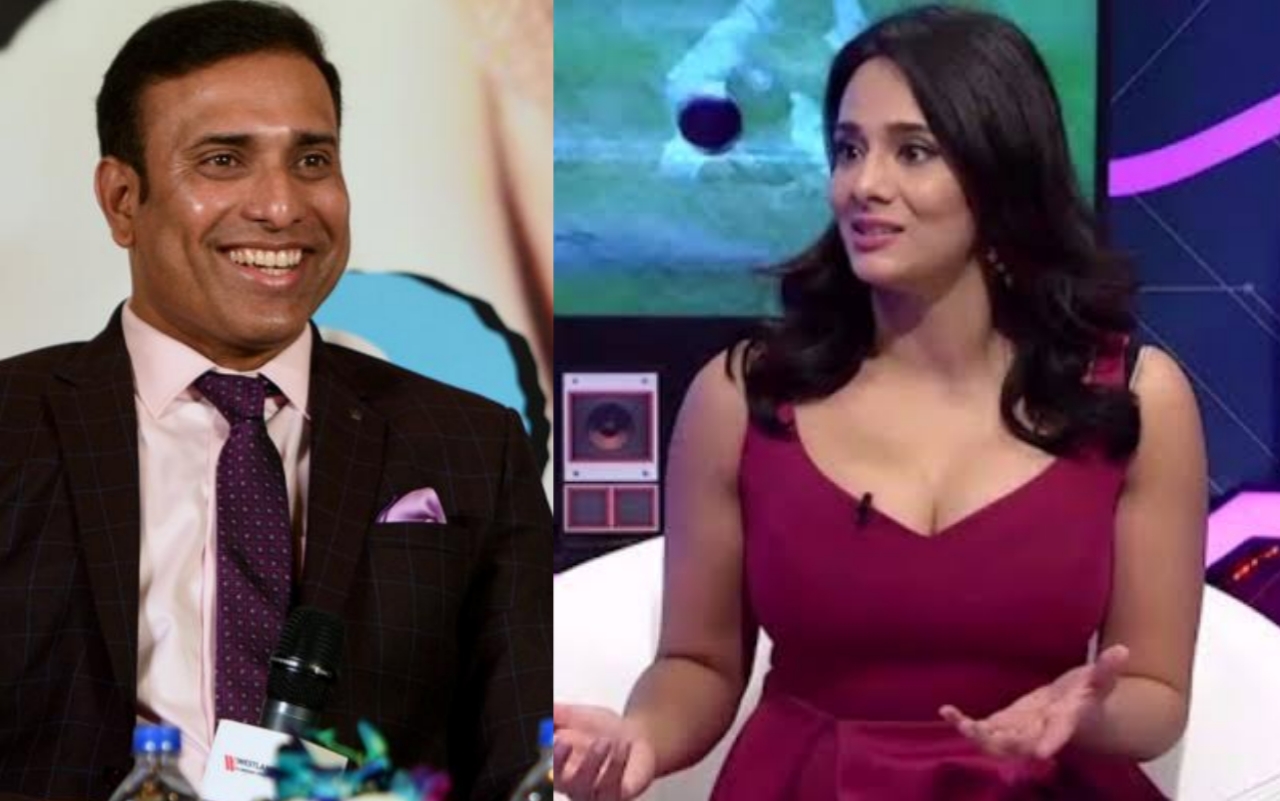 In the ongoing India vs South Africa Test match, Team India is on the driving seat as they have set huge runs on the board in the first innings of the match. Meanwhile, Indian opener Rohit Sharma scripted several records as he scored a double ton on the Day 2 of the match. He became the first Indian batsman to score double hundred with a six. And also became the fourth player to score a double century in both T20I and ODI format. Sachin Tendulkar, Virender Sehwag and Chris Gayle are the other players who have this record.

During the third and final test match, Rohit Sharma was dismissed on the score of 212 in the first innings. Surprisingly, at the start of the day’s play, Indian former batsman VVS Laxman had predicted the exact same score.  And it was one of the best prediction ever had in cricket history. After the end of the Day’2 the video of the incident has shown in the post-match analysis. In the video, we can see the host Mayanti Langar is asking VVS Laxman about Rohit’s Predicted score. How much will Rohit make Laxman?” she asked. In his reply, Laxman had said: “212!”

Also Read: MS Dhoni Revealed How India Prepared For Bowl Out Against Pakistan

The prediction with 100% accuracy from VVS Laxman during the India vs South Africa match, is now getting viral over the internet. Meanwhile, cricket experts and fans are praising the prediction from Indian former batsman. Aakash Chopra, the cricket expert and former cricketer, has also praise VVS Laxman and took twitter handle to react over the incident.