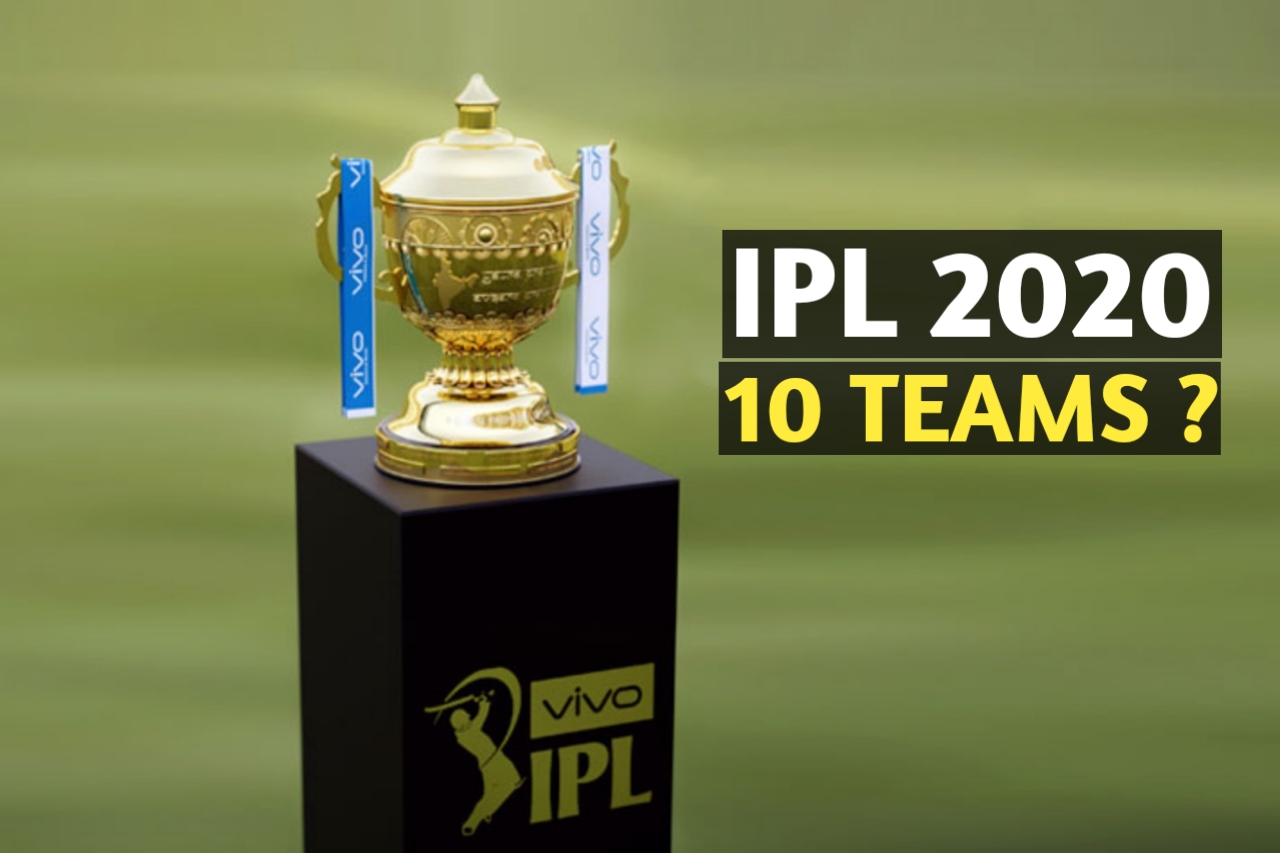 The IPL franchise owners and executives were in London this weekend for a meeting. They concluded that two new teams in IPL 2020 season could be beneficial for the league. BCCI had tried this experiment in IPL 2011 as well. Pune Warriors India and Kochi Tuskers Kerala were the two new franchise. But later both franchises pulled out of the league after some controversies.

IPL 2013 was the last season when more than 8 teams were part of the league. But, now again BCCI is ready with the plan of expansion of teams. A BCCI official said that the idea is nice but they need to calculate every step before they make any change. They need to be worked out is the tender process and how to do it.

Some big names are queued up to buy a franchise. Goenka group’s Rising Pune Supergiants who had reached IPL 2017 final is likely to return. RPSG owner Sanjiv Goenka has expressed his will to bid for the franchise for a longer time. Adani group who showed interest in having a franchise in IPL 2010 may buy Ahmedabad franchise. Also, the Tata group may enter IPL market buying Ranchi franchise in 2020.

Also Read: According To Source All Is Not Well In Team India

How 10 Teams IPL Worked Before

IPL 2011 was the only season when 10 franchises were the part of the league. Despite an increase in the number of teams all teams played 14 matches each in the group stage. For this, a 10-team format was created where a team played 2 matches each with five teams while 1 match each with 4 teams. If they had retained the previous format then each team had to play 18 matches in the group stage, that would be a 94 matches long league.

Kochi Tuskers Kerala had pulled out of the league after IPL 2011. In 2012 and 2013 seasons there were 9 teams. After 2013 season BCCI terminated Pune Warriors India’s contract since then the number of franchises has not increased more than eight.