IPL 2023 auction likely to be held on December 16: Here’s what we know so far

The purse of each IPL franchise has been increased by 5 crores for the IPL 2023 players auction. 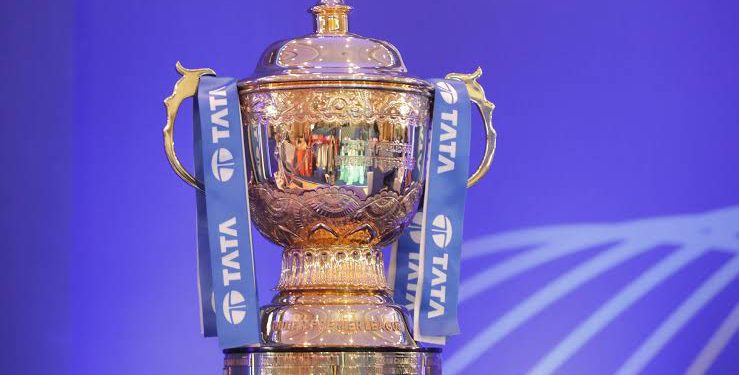 The schedule of cricket fans was already jam-packed with the 2022 T20 World Cup to be held in October and November and then the SA20 league coming in January and February 2023. December was a much-needed breather. However, now the month of December isn’t going to allow you all any rest either– IPL 2023 auction is set to fill it up.

In this article, we’re going to share all the information that we have regarding the players auction for IPL 2023.

The Board of Cricket Control in India (BCCI) is keen on conducting the 2023 IPL auction by the end of this year. If one is to believe the reports shared by Cricbuzz, the auction is likely to be held on December 16, 2022.

Though the Indian Premier League 2022 mega-auction was held at Hotel ITC Gardenia (Bengaluru), the venue for the upcoming auction is yet to be finalized.

The purse of each IPL franchise, which was 90 crore earlier,  has been increased by 5 CR (making it 95CR) for the 2023 player auction.

Interestingly, players can be traded from one franchise to another before the auction process sets off on December 16 if there’s a mutual agreement between all the parties involved.

Speaking of trades before the auction, multiple franchises have contacted Chennai Super Kings regarding all-rounder Ravindra Jadeja –who was unceremoniously stripped of captaincy last year. However, no deal has been confirmed.

It is understood that the 2023 IPL auction is going to be a mini-auction and teams are gonna be allowed to retain as many of their players as they wish.

The IPL 2023 is likely to begin in the last week of 2023 March and the usual home and away style of fixtures will make return, as confirmed by BCCI president Sourav Ganguly.

Notably, the last 3 editions of the IPL were held at selected stadiums due to problems caused by COVID-19.

In addition, there may also be a separate auction for the Women’s IPL that is getting its first edition in 2023.

The main objective of the IPL franchises in the upcoming auction will be to get rid of the players that didn’t perform last season and replace them with cricketers that better fit their side.