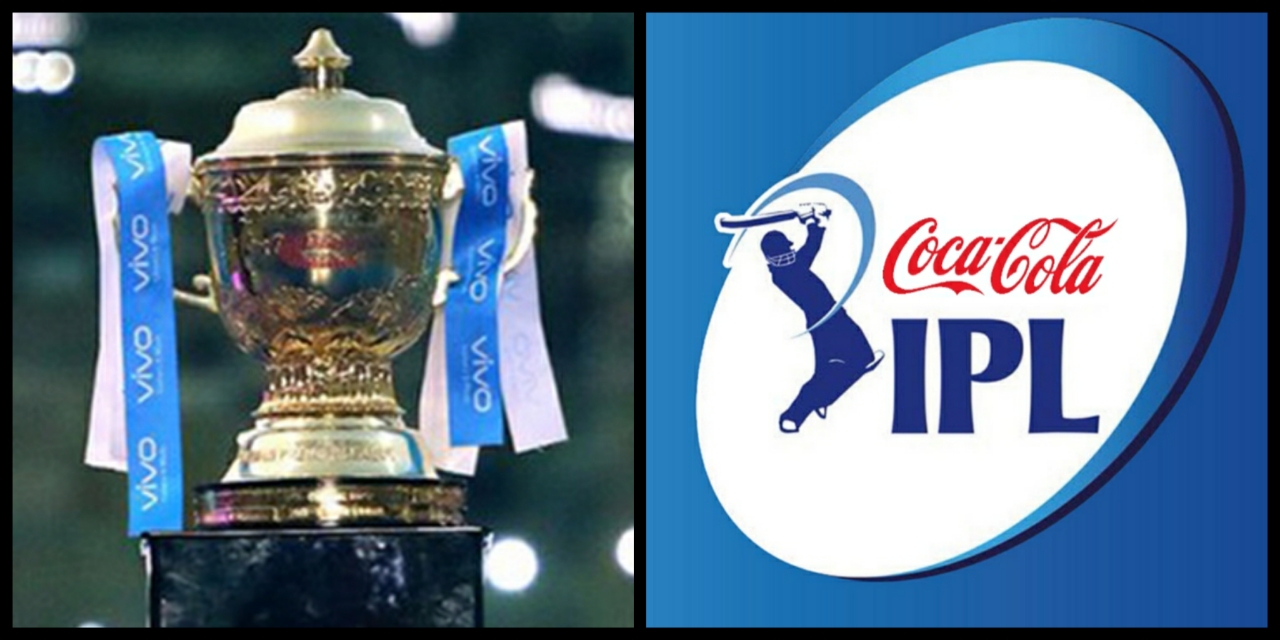 After a long wait IPL is finally happening. However, fans left unimpressed with BCCI’s decision of retaining China-based electronics manufacturer Vivo as IPL 2020 sponsor. Although, after facing backlash Vivo has decided to pull out as the title sponsor of the cash-rich league. Chinese company’s decision has opened a window for IPL new sponsor.

In 2017, Vivo had paid Rs. 2200 crore to BCCI for a five-year deal. The Chinese company’s decision of pulling out as IPL sponsor came as it is not seeing a big market opportunity in 2020 amid increasing tension between the two countries. However, the mobile company is keen to continue the deal with BCCI in 2021.

Top Companies In The Race Of IPL New Sponsor

This is a great opportunity for some firms to increase their business by tie-up the deal with the brand IPL. According to reports Byju’s and Coca Cola are going to bid to be new title sponsor this year. The online tutoring firm Byju’s’ has seen a spike in its revenue during the pandemic.

Coca-Cola India is also evaluating its plans to sponsor the IPL. “We continue to stay invested in cricket and (are) observing how the situation evolves. We are awaiting more details before taking a decision,” the company said in an emailed reply. 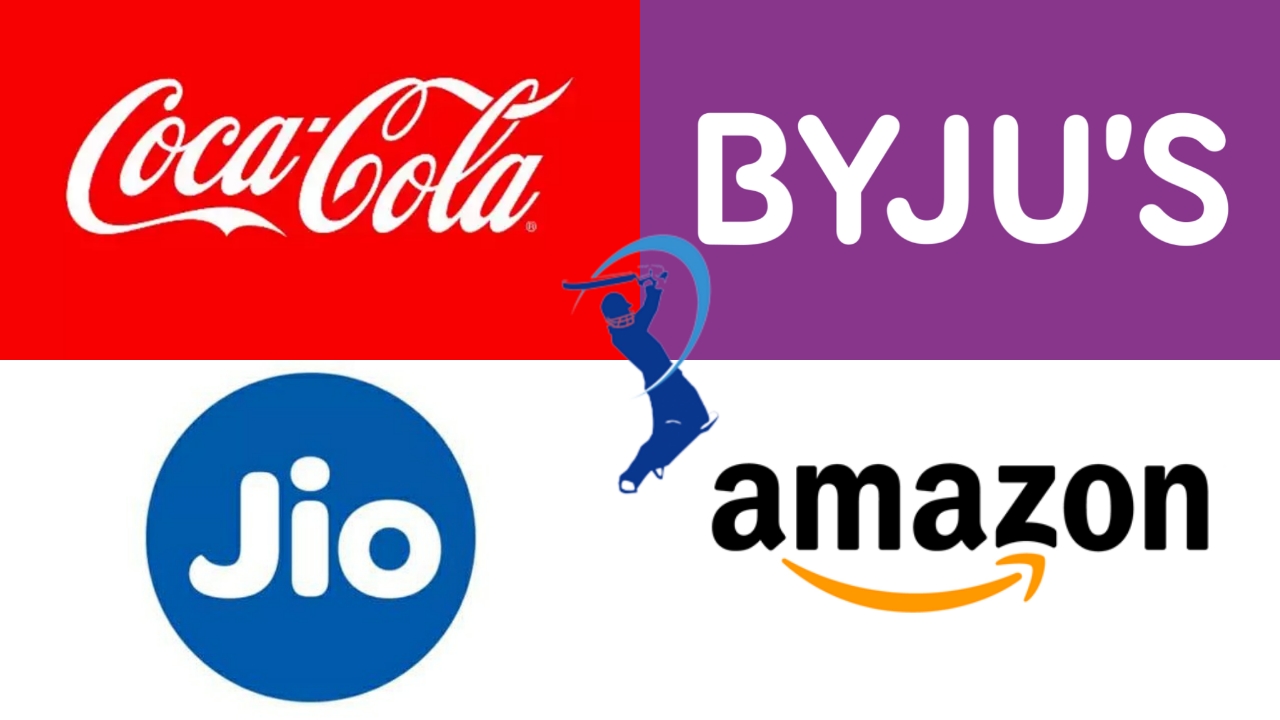 According to the report, this year it will be Jio IPL as Reliance-owned telecom company looking to be a new sponsor in IPL 2020. Some report also says e-commerce firm Amazon may join the race for IPL sponsorship. Some social media posts are saying Patanjali will sponsor IPL but this news is not true. Vivo had to pay 440 crore rupees to BCCI this year but now the board has to settle for new IPL sponsor for 250-300 crore rupees.

ALSO READ: This Is Why BCCI hasn’t released schedule for the 2020 IPL

The full-fledged T20 league to be played in UAE from 19 September to 10 November. However, the schedule to be announced yet. The franchises are mulling resort stay during the tournament. Initial matches to take place in empty stadiums while UAE board may look to fill 30 to 50 per cent of the stadiums.